Both heroin and methamphetamine are drugs that are extremely dangerous to use individually. Combining heroin with meth may result in an overdose and possibly death. 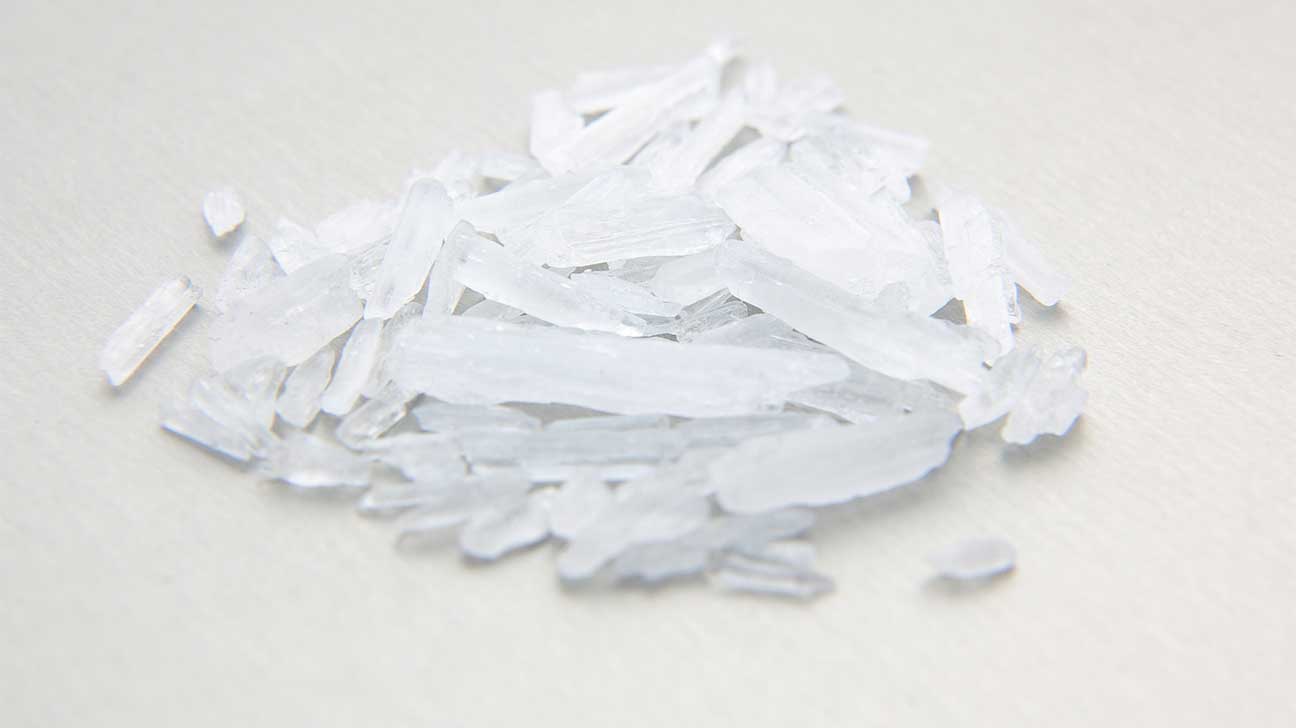 Heroin and methamphetamine (meth) are both illicit, potent drugs, the combination of which comes with many dangers. While people may abuse these drugs together to elicit a certain set of desired effects, the effects experienced may be the opposite of what a person intends and can be life-threatening.

Polydrug use, or abuse of two or more drugs at the same time, is common among addicted individuals, especially when they have developed a tolerance to the substances of abuse. Yet polydrug use increases the chances of developing addiction, physical dependence, tolerance, and experiencing overdose.

Treatment for abuse of two substances, like heroin and methamphetamine, must be comprehensive, working to address addictions to both substances, relieve withdrawal symptoms, and teach necessary life and coping skills to prevent relapse.

Effects Of Combining Heroin With Methamphetamine

Combining a stimulant drug, like methamphetamine, with an opioid drug, like heroin, is known as a “speedball.” The drugs are often used together for their opposing effects.

When used together, heroin and methamphetamine can each work to mask the effects of the other, which can make it difficult for the person using the drugs to feel the effects of either. As a result, the person may continue using higher and more frequent doses of the drugs in an attempt to get the “high” feeling he or she desires, thereby increasing the chance an overdose will occur.

The effects of methamphetamine tend to be long-lasting, or last anywhere from six to 12 hours, whereas the effects of heroin typically last 30 minutes, though the drug remains in the body for four to five hours.

This is what leads to risk of overdose — a person does not feel the effects of heroin once the high has worn off, but the drug is still in their system. Abusing more of it or abusing methamphetamine at the same time increases the amount of substances in the system, which in turn elevates the chances that the person will experience overdose.

Other dangers of using heroin with methamphetamine include:

Each of these extreme changes to vital functions can overload the body and result in disastrous, potentially fatal consequences, including stroke and heart attack.

Why Do People Use Heroin With Methamphetamine?

Many people engage in polydrug use to seek specific effects. A person using heroin with methamphetamine seeks the wildly opposing effects of the two drugs. These effects may include increased heart rate and increased breathing rate due to methamphetamine, feelings of calm and relaxation due to heroin, and a sense of euphoria from both drugs.

After a prolonged period of substance abuse, a person may no longer feel the effects of a drug, otherwise known as tolerance. Once a person develops tolerance, they may begin taking larger or more frequent doses to achieve a high. When abusing two drugs at the same time, this is a dangerous process.

Some people abuse drugs with opposing effects so that one drug will counteract the other. In the case of mixing heroin with methamphetamine, meth quickens the heart and breathing rates and causes a sense of alertness.

Methamphetamine also comes with some negative side effects, such as anxiety and paranoia. A person abusing the drug may attempt to avoid these effects by using heroin at the same time or immediately after to counteract the effects, even though this attempt may not work the way the person intends due to the side effects produced by each drug.

Side Effects Of Heroin Abuse

Heroin enters the brain by binding to opioid receptors, converting to morphine, and producing a sense of euphoria, or a “rush” feeling, followed by a short-term high. The rush is controlled by how much heroin a person takes and how quickly it enters the brain, which is why heroin is often abused by methods of administration which will put it into the bloodstream as quickly as possible.

This rush feeling is usually quickly followed by flushing of the skin, dry mouth, and a heaviness to the arms and legs. After these effects wear off, the person generally experiences a prolonged high which is not as intense as the rush.

Other short-term side effects of heroin abuse may include:

People abusing heroin may experience additional side effects depending on their method of administration. For example, those who abuse by injection are exposed to risk of contracting infectious diseases, like HIV or Hepatitis, damage to the injection site, skin lesions, and other injection-related health risks.

Abuse of heroin by itself is dangerous not only for these effects, but also because heroin is becoming increasingly mixed with other substances. A person buying heroin cannot guarantee what is mixed with the substance they are buying, and fentanyl-laced heroin and cocaine-laced heroin are becoming increasingly common. When abusing these substances, the risk for overdose is extremely high, particularly if the person is unaware and intends to abuse another substance, such as meth.

Side Effects Of Methamphetamine Abuse

Methamphetamine abuse comes with a number of adverse short-term and long-term effects.

Short-term side effects of methamphetamine may include:

If a person uses methamphetamine for a prolonged period of time, he or she will likely experience behavioral changes, such as violent episodes and doing things they otherwise would not do. People may go on binges of using methamphetamine, resulting in a streak of use with negative side effects, known as tweaking.

Tweaking is the result of little to no sleep due to the stimulatory effects of meth, lack of proper food, and general lack of self-care. A person who is tweaking may become twitchy, extremely paranoid, and otherwise irrational due to these effects. Long-term methamphetamine use can also lead to a condition known as meth mouth, or severe decay and damage of the mouth, teeth, and lips.

Treatment For Polydrug Use

Taken separately, these drugs can have negative, sometimes fatal, consequences. Using heroin with methamphetamine amplifies these effects while greatly increasing the chance of the individual experiencing a fatal overdose.

Treatment can help a person stop use of both drugs, while teaching them the behavioral changes, coping skills, stress management techniques, and principles necessary to manage addiction long-term. Quitting use of two drugs may be a complex process, but it is completely achievable with the right treatment program.

People who struggle with multiple substance use disorders may heal best in an inpatient program, where they can have 24/7 support, access to medication, and, in the most reputable rehab centers, all the treatments available to them for a well-rounded approach to recovery.

When treating polydrug use, it’s important that the program addresses abuse of both drugs to ensure a person enjoys lasting recovery results. Learn more today about inpatient programs for the treatment of heroin and methamphetamine abuse.