Nitazenes are a powerful subclass of opioids that are 10 to 20 times stronger than fentanyl. According to authorities, nitazenes carry a high risk for fatal overdose, and have been discovered in various parts of the United States. 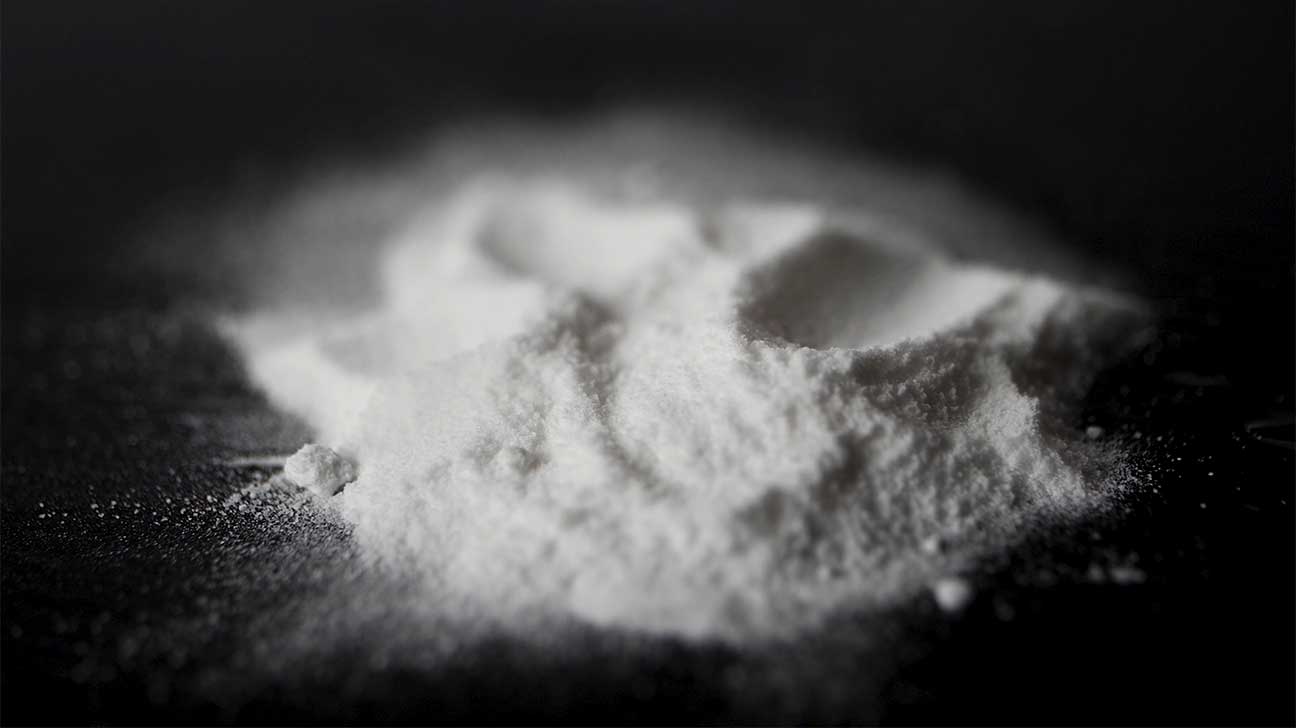 According to new data from the U.S. Centers for Disease Control and Prevention (CDC), 2021 was the United States’ deadliest year on record.

Data shows that was due in part to consequences of the opioid epidemic, and a surge in drug overdose deaths, which often involve synthetic opioids like fentanyl and fentanyl analogs.

However, authorities say another subclass of opioids known as nitazenes are also cropping up in the different parts of the United States.

Experts warn this new group of opioids is much stronger than fentanyl and can be deadly in small amounts.

Nitazenes are a group of man-made opioids, known as benzimidazole-opioids.

They were first synthesized by pharmaceutical companies in the 1950s as potential analgesics.

Examples of nitazenes include:

According to the World Health Organization (WHO), nitazenes were never clinically approved for marketing. And experts warn: they’re extremely potent.

Highly potent opioids can be dangerous, particularly for people without a tolerance for opioids. Ingesting even a small amount could cause a life-threatening overdose.

Where Have Nitazenes Been Found?

The World Health Organization reports that nitazenes have appeared in a number of countries across the globe, including the United States.

This new synthetic opioid drug class has been found in:

In recent months, their presence has been reported across the U.S., from Washington D.C. to Wisconsin, and California, largely identified through toxicology reports.

Experts warn that synthetic opioids have saturated the current illicit drug supply, creating instances where someone can purchase drugs containing nitazenes without their knowledge.

What Are The Risks And Dangers Of Nitazines?

Nitazenes are very strong drugs that may cause overdose even if just a small amount is smoked, snorted, injected, or taken orally.

One of the biggest dangers with these drugs is that they may not be sold as a nitazene. They may be laced with illicit drugs, including illicitly-sold marijuana.

Unfortunately, this can put someone who buys illicit drugs at serious risk for accidental opioid overdose, respiratory depression, and death.

Signs And Symptoms Of Nitazene Overdose

Signs of a nitazene overdose are similar to those of other opiates, such as heroin, fentanyl, and prescription opioids like oxycodone.

Common signs of opioid overdose include:

According to the Center for Forensic Science Research and Education, additional symptoms, such as cardiac arrest, may also occur with nitazene overdose.

If you suspect someone has overdosed on synthetic opioids, call 911 for emergency medical assistance right away. Acting quickly on overdose can be life-saving.

Naloxone, also known as naloxone, is an opioid antagonist that can effectively treat opioid overdose if it is administered quickly and dosed correctly.

Naloxone is available in the form of:

According to forensic and health experts, Narcan may be less effective for reversing nitazene overdose, due to the drugs’ very high potency.

A higher dose of Narcan may be needed to successfully treat nitazene overdose.

The best way to prevent accidental nitazene overdose is to avoid the illicit drug market, which is currently saturated with very powerful psychoactive substances.

If you misuse opioids or are addicted, seeking help through an opioid treatment program is recommended. This can help you stop your use of opioids safely.

For more information about available opioid treatment options, call our helpline to speak with a specialist today.