Can You Get Opioid Treatment In Jail In 2022?

Treatment for opioid addiction is rarely offered in U.S. jails. Although momentum for expanding treatment options for justice-involved individuals has grown in recent years, this trend continues in 2022 amidst the ongoing opioid crisis. 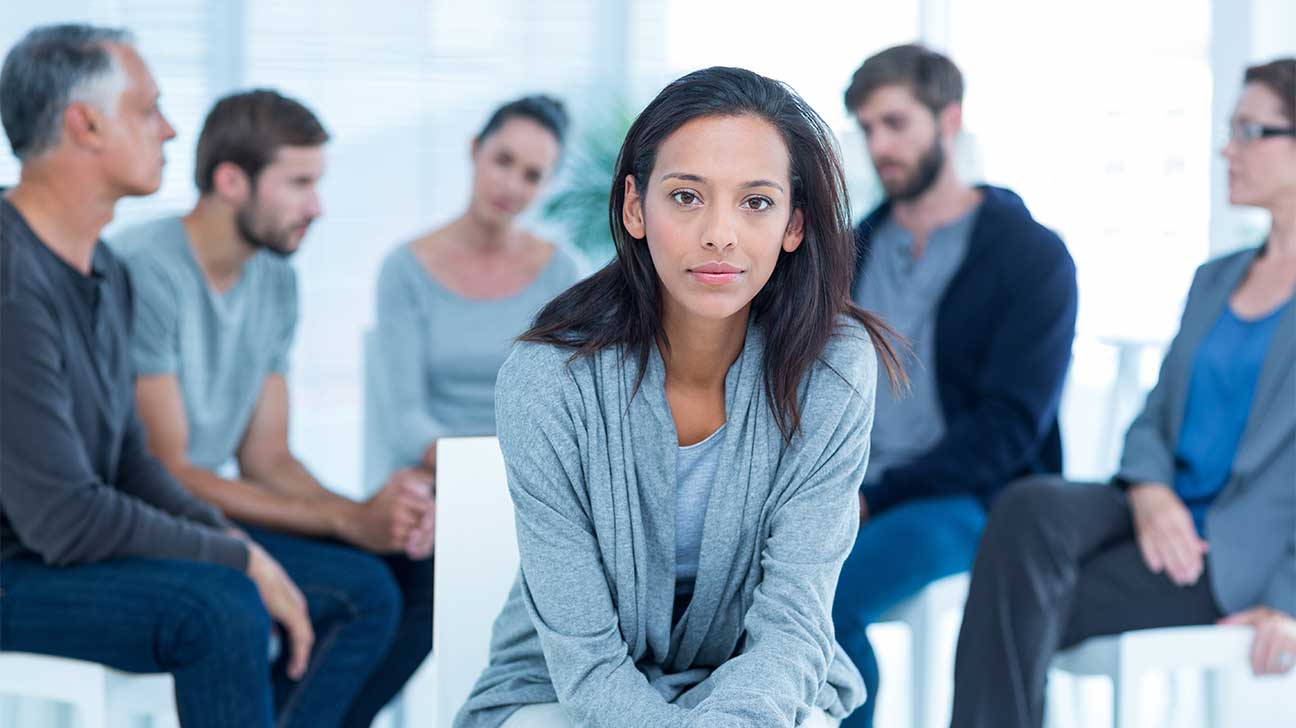 Opioid use disorder affects millions of Americans and their families in the United States.

Within the criminal justice system, opioid use disorder is even more common compared to the general population.

Unfortunately, most community or county jails in the U.S. offer limited, if any, addiction treatment services for people with substance use disorder and opioid addiction.

What harm can this pose? Research shows that undertreated drug and alcohol dependence is a high risk for relapse, recidivism, and fatal drug overdose post-release.

What Is The Scope Of Opioid Use Disorder In Jails?

According to a 2021 report from the American Civil Liberties Union (ACLU), about a quarter of incarcerated individuals in the United States are addicted to opioid drugs.

Opioids (opiates) like fentanyl, heroin, and morphine are a class of drugs that can relieve pain, as well as have sedative and euphoric effects.

The United States contains about 3,000 local jails. Unlike prisons, which are state- or federally-controlled, jails are run by local governments, such as a county system.

Jails are where the majority of those who are locked up in the United States either await trial or serve their sentence. An estimated 10 million jail admissions in the U.S. occur each year.

What Opioid Treatments Are Available In Carceral Settings?

Research shows that the majority of jails and prisons in the U.S. do not offer the most effective treatment for opioid addiction: medication-assisted treatment (MAT).

Here’s a snapshot of what we know:

Yet, less than one percent of U.S. jails and prisons allow access to FDA-approved medications for opioid use disorder, according to Pew Research.

Medication-assisted treatment, according to the American Civil Liberties Union (ACLU), is “basic healthcare” for opioid addiction.

Federal health agencies, like the Substance Abuse and Mental Health Services Administration (SAMHSA) describe it as a “gold standard” treatment for OUD.

What Is Medication-Assisted Treatment?

Medication-assisted treatment (MAT) combines the use of medication with counseling and behavioral therapy.

The U.S. National Institute on Drug Abuse (NIDA) describes this as a “whole-patient” or “whole-person” approach to opioid addiction treatment.

What medication-assisted treatment can do:

As of May 2022, there are currently three FDA-approved medications for treating opioid dependence and OUD: methadone, buprenorphine, and naltrexone.

Methadone Treatment For Opioid Use Disorder In Jails

Methadone is a medication first used to treat heroin addiction in the 20th century.

What to know about methadone:

Unfortunately, accessing methadone can be complicated. Many federal, state, and local regulations severely restrict access to methadone for opioid dependence.

Outside of carceral institutions, methadone must often be accessed through a methadone clinic or other opioid treatment program (OTP).

Buprenorphine Treatment For Opioid Use Disorder In Jails

Buprenorphine is a newer drug than methadone, but is believed to be similarly effective both alone and when combined with naloxone (e.g. Suboxone).

What to know about buprenorphine:

Like methadone, prescribing and dispensing guidelines for buprenorphine are often subject to state regulations, which can limit access to this medication in jails.

Naltrexone Treatment For Opioid Use Disorder In Jails

Naltrexone (Vivitrol) does not have as much evidence to support its use for treating opioid addiction as buprenorphine and methadone, but it can still be effective.

What to know about naltrexone:

Naltrexone is a newer drug that is typically costlier than both methadone and buprenorphine, which can serve as a barrier to its access in the U.S. jail and prison system.

Various barriers exist when it comes to the implementation of opioid addiction treatment programs in U.S. jails. Some are more easily surmountable than others.

Common barriers to MAT in jails include:

Which States Offer Opioid Treatment In Jail In 2022?

Rhode Island was the first state in the U.S. to provide access to all three FDA-approved medications for opioid addiction within all its jails and prisons.

According to Pew Research, more correctional facilities in states like Massachusetts, New York, and Colorado in recent years are distributing medication for opioid dependency.

As of February 2020, at least 120 jails offer methadone, buprenorphine, and/or naltrexone to those who are incarcerated.

Additionally, at least 10 states offer some form of MAT in their state-run prisons:

There’s evidence to suggest MAT programs in corrections settings can offer a number of benefits, including public health benefits and reduced overdose deaths.

According to a JAMA study, opioid overdose deaths among those recently incarcerated in Rhode Island dropped two-thirds within the first year of its statewide program.

Additional research has indicated that MAT in criminal justice settings:

At OpioidTreatment.net, we aim to provide families with the resources they need to better understand and access treatment options for opioid abuse and addiction.

For more information about how to find opioid treatment for yourself or a loved one, call our helpline to speak with a behavioral health treatment specialist today.

- American Civil Liberties Union (ACLU) — Over-Jailed and Untreated: How the Failure to Provide Substance Use in Prisons and Jails Fuels the Opioid Epidemic