The Dangers Of Mixing Ritalin (Methylphenidate) With Opioids

Mixing large doses of Ritalin and opioids can be dangerous. The combination can result in unpredictable and potentially fatal side effects. Treating multiple substance abuse can be tricky, which is why inpatient addiction treatment is recommended. 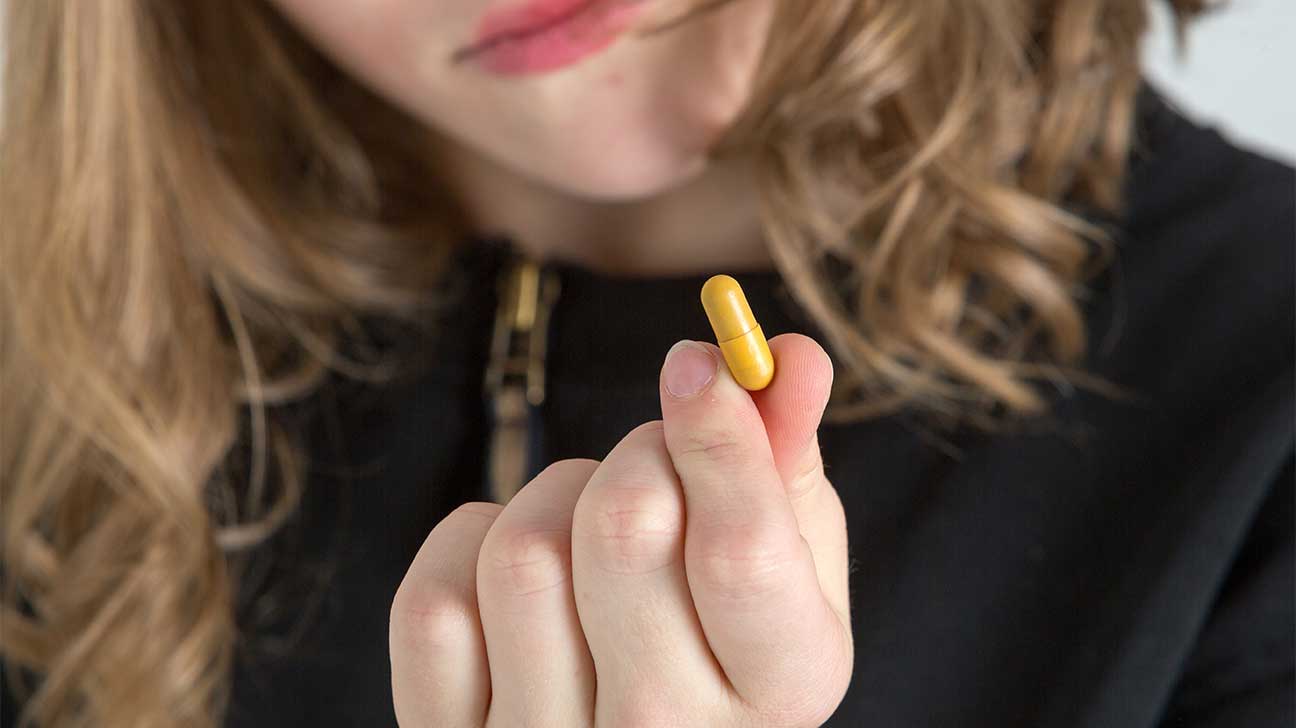 Stimulants (including Ritalin) and opioids are two of the most heavily abused drug classes in the U.S., and mixing these substances can be dangerous. Ritalin, the brand name for methylphenidate, is a central nervous system stimulant that interacts with the pleasure center of the brain.

This medication is used to treat attention-deficit/hyperactivity disorder (ADHD), by increasing the levels of brain chemicals dopamine and norepinephrine to help individuals with ADHD focus.

Opioids are a class of drugs classified as central nervous system depressants, which interact with receptors in the central nervous system to change the way the brain perceives pain. Ritalin and opioids have opposing effects, which can counteract each other, making it difficult for individuals to tell which effects are caused by which drug.

Mixing abusive doses of these two substances can cause an intense and sometimes fatal reaction. The result of combining Ritalin and opioids will depend on the individual. Individual tolerance to each drug and how much of each they consume can influence the overall result. Taking varying amounts of Ritalin and opioids can result in unpredictable side effects.

Possible side effects of high doses of Ritalin include:

Possible side effects of high doses of opioids may be:

The greatest danger of mixing Ritalin and opioids is perhaps the increased risk of overdose. In some cases, the stimulant effects of Ritalin may mask some of the more dangerous side effects of opioid overdose, such as difficulty breathing. This can cause individuals to take more of either medication, which may result in an overdose, or a lethal reaction.

Why Do People Mix Ritalin And Opioids?

People who have abused Ritalin and opioids report that the combination creates a more potent euphoric feeling than either substance abused on its own. Drug abuse and addiction are conditions that significantly influence someone’s life and overall health. Polydrug abuse, or abusing multiple drugs at once, can have even more troubling consequences.

Some medical professionals believe when Ritalin and opioids are taken as intended, they may benefit individuals suffering from chronic pain. In therapeutic doses, the stimulant effects of Ritalin can counteract some of the opioid-related sedation, and the additional pain-relieving effects of Ritalin may slow tolerance to opioids.

Therapeutic combinations of Ritalin and opioids is not very popular, however, as some medical professionals believe that the risks involved in mixing these two drugs outweigh any potential benefits.

What Happens When Stimulants And Opioids Are Mixed?

On their own, stimulants and depressants can affect major body systems, including the heart, lungs, and brain. Depending on the amount of Ritalin and opioids ingested and the body’s ability to metabolize them, these drugs may cause bodily systems to speed up or slow down. These effects may also fluctuate, as the amount of drug in the body changes.

Some may consider the combination of large doses of Ritalin and opioids a weaker version of the more widely-known opioid and stimulant mixture, heroin and cocaine. Even though Ritalin is used to treat attention-deficit/hyperactivity disorder (ADHD), it can become addictive when taken in large amounts or longer than recommended. Similarly, most opioids have a legitimate medical purpose, but when taken at high doses they can also lead to addiction.

Both Ritalin and opioids have a high potential for abuse. When someone abuses these medications they can easily become addicted. The overall abuse potential of a drug is dependent on a few different factors, including how easy it is to get and how quickly its effects are felt.

Prescription opioids have become more challenging to get in the last few years, but Ritalin prescriptions have increased. The production of methylphenidate in the U.S. has increased from 1361 kilograms in 1985 to 10,410 kilograms in 1995, according to the U.S. Drug Enforcement Agency (DEA). Currently, Ritalin is classified as a Schedule II drug by the DEA and subject to strict regulations.

Clinical trials have also reported the effects of both intranasal and intravenous Ritalin abuse, to be parallel to those seen with cocaine abuse. Stimulant abuse can produce a wide array of psychological symptoms, and there is limited research on how methylphenidate abuse differs from other stimulant abuse.

Both Ritalin and opioids are often used over extended periods of time. Over time, the body becomes accustomed to operating with these drugs in its system, also referred to as tolerance. Once the body is used to these substances, slowly tapering off the medication is the safest and most reliable way to get off of each medication.

Treating a single addiction is difficult, and treating multiple drug addiction can be even more so. But, with the proper tools, knowledge, and support recovery from polysubstance abuse is possible. Being addicted to more than one substance can complicate the treatment process.

Abuse of both substances can increase the severity of an individual’s addiction, which in turn may extend the detoxification process. Medical support in an inpatient treatment program can help addicted individuals complete the detox process and move towards further recovery. Inpatient drug rehab may be the best option for assisting individuals suffering from polydrug addiction because it provides more structure and support during the treatment process.

National Center for Biotechnology Information: The Primary Care Companion To The Journal Of Clinical Psychiatry - Methylphenidate Abuse and Psychiatric Side Effects