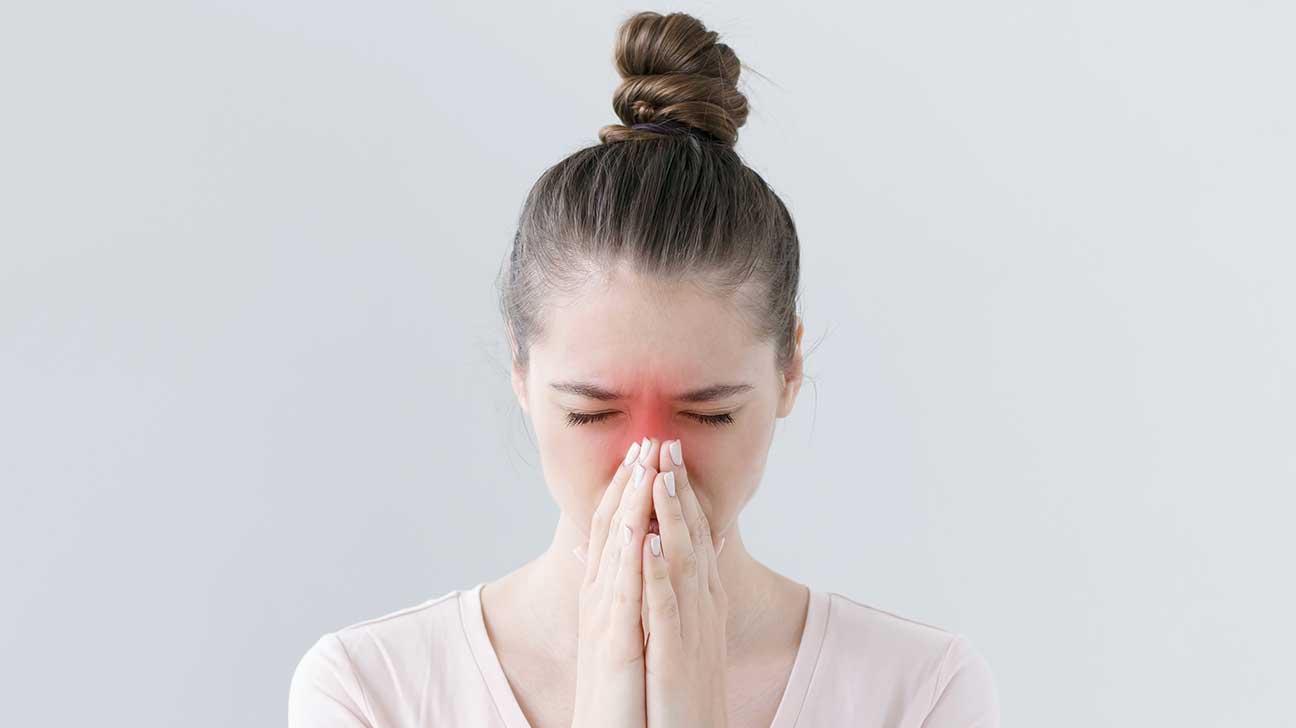 Suboxone, Zubsolv and other buprenorphine/naloxone combination drugs are commonly prescribed to treat an opioid addiction. Since buprenorphine is an opioid, individuals may attempt to abuse it in order to experience a “high”. One of the less common ways people abuse Suboxone is by snorting it (insufflation).

When buprenorphine (Suboxone) is nasally abused or insufflated, it can result in adverse side effects. Although Suboxone can be beneficial as a medication-assisted treatment (MAT) for individuals struggling with opioid abuse, it still has the potential for abuse.

Snorting Buprenorphine (Suboxone) Can Increase The Risk Of Overdose

When someone abuses Suboxone, he or she may encounter a “ceiling effect.” This means that despite taking increasingly larger doses of Suboxone, the individual will not be able to feel the desired effects. Snorting this medication can be dangerous because it can be difficult to tell how much of the drug is being taken at one time.

Because it can be difficult to tell how much Suboxone is taken when snorted, this administration route can increase the likelihood of overdose. Symptoms of buprenorphine (Suboxone) overdose, include extreme drowsiness, pinpoint pupils, dizziness, blurred vision, and difficulty breathing.

Side Effects Of Snorting Buprenorphine (Suboxone)

When buprenorphine (Suboxone) tablets are crushed up and snorted, the most common sensations reported are burning, tingling, stinging, dry mouth, and thirst. The effects of this medication are dose-dependent, which means that the effects will vary depending on how large a dose is taken and an individual’s tolerance to the drug.

Other possible side effects of buprenorphine (Suboxone) abuse include:

It has also been reported that some individuals experience numbness, nausea, and a drowsy euphoria when they abuse buprenorphine (Suboxone) intranasally. The effects someone experiences will depend on how much of the drug they take and their tolerance to the substance.

Not all interactions of Suboxone abuse are known, however. One case study reported a 56-year-old man on tricyclic antidepressants took an unprescribed dose of Suboxone and ended up in the emergency room. He exhibited symptoms of agitation, and altered mental status, later diagnosed as serotonin syndrome. Although this is not a common occurrence, it is still possible.

Will Snorting Buprenorphine (Suboxone) Cause A High?

When someone snorts Suboxone, they are tampering with the medication and using it in a way that was not intended by the manufacturer. Snorting this substance allows it to bypass the digestive tract and go straight to the brain, increasing the rate of its release into the body.

Individuals who have an existing opioid dependency are less likely to experience a euphoric sensation if they abuse buprenorphine (Suboxone) intranasally, compared to individuals without a pre-existing opioid tolerance. This is because Suboxone is made of both the semi-synthetic opioid buprenorphine and an opioid blocker called naloxone.

When taken sublingually (under the tongue), the opioid effects of buprenorphine and naloxone blocks opioid withdrawal. However, when crushed and snorted, the opioid-blocking effects of naloxone dominate and can bring on severe opioid withdrawal in individuals with an existing opioid tolerance, according to the National Drug Intelligence Center.

Suboxone was designed to counteract opioid abuse, so individuals who do not have a base tolerance to opioids and choose to abuse Suboxone are at an increased risk of fatal overdose.

Suboxone, Zubsolv and other buprenorphine medications, as they are synthetic (human-made) opioids. These medications are thought to be abused because they have been labeled “safer” than other opioid medications. Suboxone alone is a potent opioid and was only intended for medical purposes.

Some researchers believe that Suboxone is widely abused, not only because it has been misconstrued as safe but also because it is prescribed and dispensed at doctors offices, unlike other opioid addiction treatment medications like methadone. As the availability of Suboxone increases, more of the drug is diverted for illegal use.

There has been an increase in the abuse of Suboxone in the past decade. Emergency department (ED) visits involving buprenorphine medications increased from a little over 3,000 in 2005 to more than 30,000 in 2010, the Drug Abuse Warning Network (DAWN) reports. DAWN also indicates 59 percent of buprenorphine-related ED visits involved the non-medical use of additional substances, such as alcohol.

If someone is abusing Suboxone, he or she may behave in a certain way. Suboxone abuse is common among people with an existing opioid tolerance but is also possible in individuals who have no tolerance to opioids.

Drug abuse is characterized as a pattern where a person continues to abuse a substance despite possible self-harm. The following are different ways someone may abuse buprenorphine (Suboxone):

The opioid epidemic in the United States is a significant problem. Prescription medications, such as buprenorphine (Suboxone) are intended to help individuals who are already struggling with opioid addiction. This medication is not an addiction cure, however, and can easily be misused.

Typically, the first step to treating an opioid abuse and addiction is detox. Detoxification is the process of removing a substance from the body. Going through the detox process with the help of medical professionals can significantly increase the likelihood of completing a Suboxone detox, as individuals will experience uncomfortable withdrawal symptoms, including intense cravings for the drug during this time.

Once detox is complete, further addiction treatment will be needed to help individuals address the deeply embedded psychological components of their addiction. Depending on how long someone has abused the drug, addressing the mental aspects of their addiction may take some time. Inpatient drug rehabilitation is one of the best ways to ensure that someone takes the appropriate amount of time to heal, and is fully ready to re-enter the world after he or she have completed treatment.