Suboxone Vs. Subutex Vs. Zubsolv: Which Is Better For Treating An Opioid Addiction?

Suboxone, Subutex, and Zubsolv are three different brand names of drugs used to treat opioid dependence and addiction that contain buprenorphine, or a combination of buprenorphine and naloxone. Some individuals prefer one brand over the other for various reasons. Additionally, pregnant women seeking treatment are generally put on Subutex because it doesn’t contain naloxone. 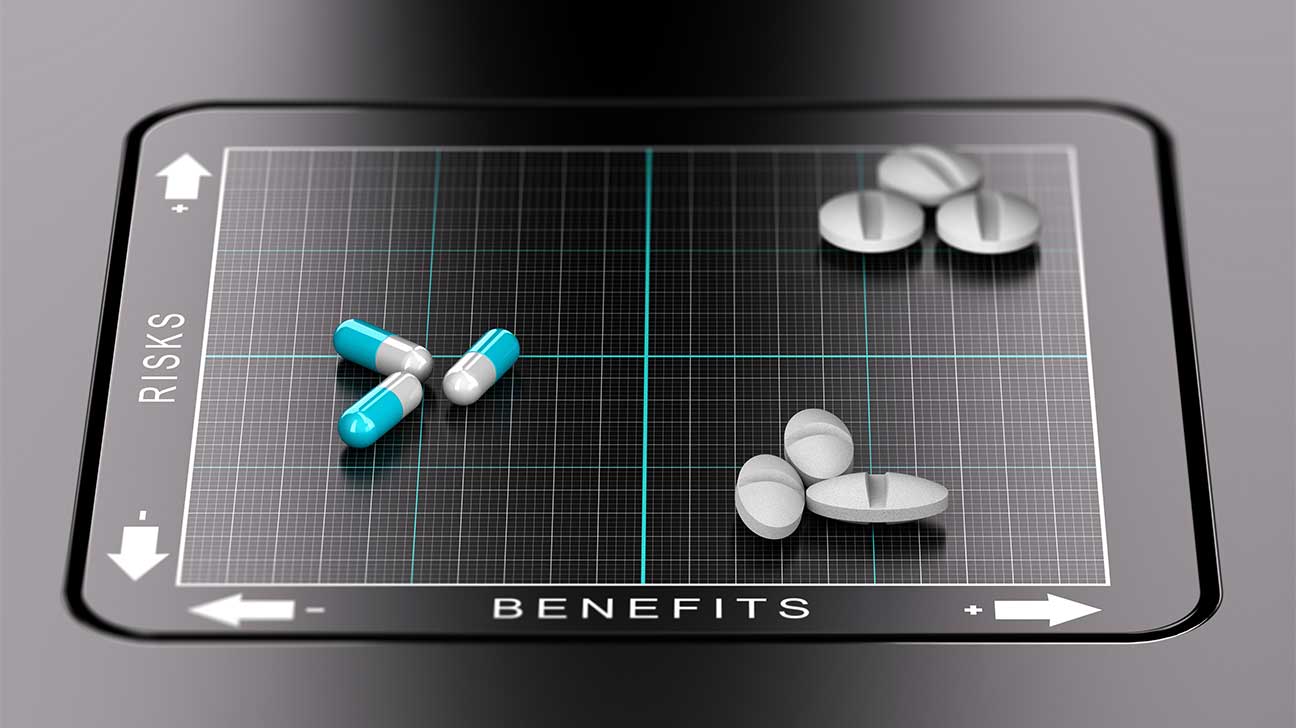 All three drugs  differ in addiction potential, cost, and available dosages. Suboxone and Subutex were first approved by the FDA in 2002 as a way to treat opioid dependence, while Zubsolv was not released as a treatment option until 2013.

Once these receptors are occupied by naloxone, they are blocked and unable to bond with opioids. Since there are a limited number of receptors this causes the opioids effects, like the sense of euphoria, to be lessened. Naloxone may offset some of buprenorphine’s effects, and this is why Suboxone and Zubsolv are considered to have less abuse potential than Subutex.

Are you or a loved one struggling with an opioid addiction?

Zubsolv tablets are also manufactured to have an approximate, but not exact, 4:1 ratio of buprenorphine to naloxone and comes in a variety of doses including:

Although both Suboxone and Zubsolv are formulated to contain about 80 percent buprenorphine and 20 percent naloxone, Zubsolv is considered to be more potent because it has a higher bioavailability, or is more easily absorbed into the body than Suboxone. Many healthcare professionals regard Zubsolv as an “upgraded” version of Suboxone because it takes a smaller dose to produce the same effects as a larger dose of Suboxone would.

The Cost Of Suboxone, Zubsolv, And Subutex

Although all three medications are used in the treatment of opioid addiction, their costs differ because they all contain different amounts of their main active ingredient, buprenorphine. Subutex is manufactured as the generic form of buprenorphine and can cost between $40 and $70 USD for 30, two mg tablets and between $75 and $110 USD for 30, eight mg tablets.

Suboxone, on the other hand, is considered to be a brand name drug and can be priced anywhere between $128 and $470 USD for 30 sublingual tablets/films. The cost of Suboxone medication increases as the dosage amount increases. With the introduction of Zubsolv, a generic version of Suboxone was released to the market, and it is priced between $75 and $190 USD for a 30 day supply.

Zubsolv, is also considered to be a name brand drug and can cost between $130 and $470 USD for 30 sublingual tablets. Like Subutex and Suboxone, as the dosage of the medication increases so does the cost.

Differences In Potency And Potential For Abuse

All three medications are classified as Schedule III controlled substances by the U.S. government. Subutex, Suboxone, and Zubsolv all have the potential to lead to some physical dependence and significant psychological dependence.

However, due to the addition of naloxone, Suboxone and Zubsolv are less likely to be abused by people suffering from addiction to opioids. All three medications have relatively the same abuse potential in people who are not currently dependent on opioids.

Zubsolv may also be considered more popular due to its menthol (mint) flavoring and the fact that the films dissolve more quickly under the tongue than Subutex or Suboxone tablets.

Suboxone, Subutex, and Zubsolv all contain buprenorphine, a partial agonist opioid. Buprenorphine produces effects similar to other opioids, like oxycodone and heroin, but the effects of buprenorphine are weaker because it is designed to only partially bind to the receptors in the central nervous system (CNS), preventing some opioid withdrawal effects.

Buprenorphine has unique properties in treating opioid dependence that include:

Which Medication Is More Effective: Subutex, Suboxone, or Zubsolv?

There is no evidence to suggest that Subutex, Suboxone, or Zubsolv are more effective in treating opioid addiction than the others. However, each of these drugs has been shown to be more helpful under certain circumstances.

Speak with one of our compassionate treatment specialists today.

High doses of Subutex, for example, have been shown to work better during the early stages of treatment for some individuals. Subutex does not contain the naloxone component that Suboxone and Zubsolv do, making Subutex more similar to the opioid of abuse and more tolerable to someone in detoxification.

Suboxone does have some subtle advantages over Subutex, though. Suboxone has a reduced potential for abuse, and it has also been known to reduce the chances of people abusing opioids during treatment.

Suboxone and Zubsolv are very similar, making it unlikely for one to be more effective than the other. Zubsolv dissolves in less time than Suboxone (seconds rather than minutes) and the minor differences in its buprenorphine/naloxone dosage may make it a more appealing option for someone going through treatment for opioid dependence.

Subutex, Suboxone, and Zubsolv are all approved by the FDA for treating opioid dependency. Suboxone is currently the most-prescribed medication out of the three, has been on the market longer than Zubsolv, and its uses have been investigated more thoroughly.

Suboxone is often prescribed over Subutex because Suboxone produces less potential for abuse. Suboxone has also been prescribed to treat depression, chronic pain, and neonatal abstinence syndrome (a condition where a baby has been exposed to opioids in the womb and has experienced severe withdrawal symptoms).

Zubsolv is a fairly new drug and has not gained the widespread support from health professionals, though it has been shown to have a slight edge over Suboxone due to its higher bioavailability. The effects and outcomes of all three of these medications are very similar.

Contact us to learn more about the differences in Subutex, Suboxone, and Zubsolv or to find out how to get help for an opioid addiction.