Teenage Heroin Abuse And Addiction – How To Get Help 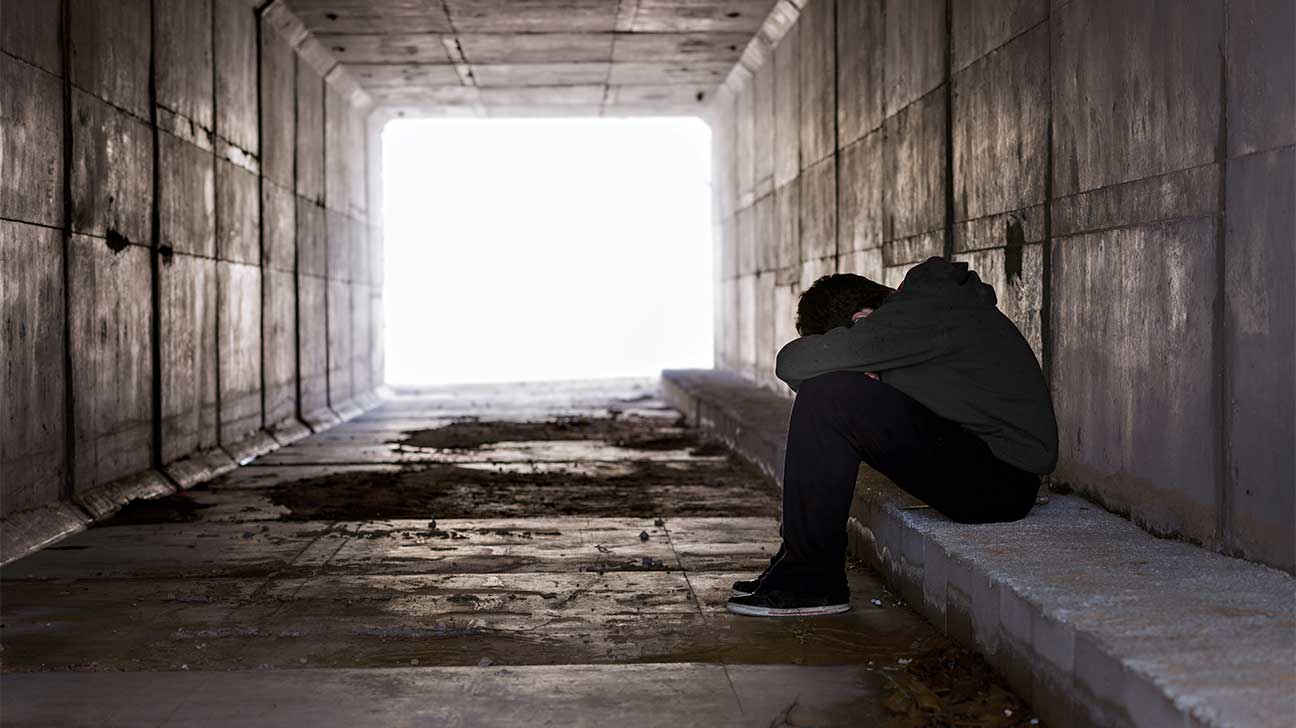 Of all opioids, heroin is the leading cause of opioid overdose in teenagers. Many teenagers start using heroin as a result of being addicted to prescription opioids, another leading cause of opioid overdose. In 2016, 3.6% of people ages 12 to 17 reported misusing opioids over the past year. Opioid addiction is a serious threat to teenagers and their health.

Opioids are prescribed for the treatment of severe pain in patients, often times after undergoing surgery. Opioids work by binding to the opioid receptors in the brain and cause the user to experience not only relief from pain, but also feelings of euphoria and happiness. Common prescription opioids include:

Teenagers are so susceptible to prescription opioid addiction because they do not fully understand all the risks involved with taking them. In 2017, nearly 5% of high school seniors reported using prescription opioids in the past year. Many adults practice caution when taking opioids, they are careful to only take them when strictly necessary due to pain and stick to the directions on the bottle. Teenagers, however, may not fully understand the dangers of taking prescription opioids and take them more often than necessary. Teenagers may also feel like they have to use the entire prescription and will continue taking the drugs past the point that they need them to relieve pain. The practice of taking a medication when it is not needed, or recreationally, is called drug abuse.

Drug abuse includes many behaviors such as taking a prescription that is not yours, taking a higher dose than prescribed, taking more often than prescribed, taking medication with the intention to get high, mixing it with alcohol or other drugs, or taking it in a way other than its intended purpose, like snorting or injecting. Drug abuse can eventually lead to tolerance, dependence, and addiction to prescription opioids. For many teenagers, opioid abuse and addiction is just the beginning.

Teenagers who are addicted to prescription opioids are at a high risk of turning to heroin. The American Society of Addiction Medicine found that in 2015, 21,000 adolescents between the ages of 12 and 17 had used heroin at least once in the past year. Heroin is cheaper and easier to obtain than prescription opioids, but still has the same euphoric effects.

Heroin is a psychoactive substance made from morphine and can be found in a powder form or in a sticky black substance called “black tar heroin.” Heroin can be injected directly into the bloodstream with needles, sniffed, snorted, or smoked. It is also common to find heroin that has been laced with other drugs, such as fentanyl, to enhance its euphoric effects. This makes heroin even more dangerous to the user because oftentimes, they are unaware that it has been mixed with other drugs and consume too much, leading to an overdose.

Effects Of Teenage Heroin Use

Heroin has a variety of side effects that can be harmful to the user. Short term effects can include:

Long term effects can include:

23% of the people that use heroin end up becoming addicted to the substance. Once an individual has become addicted to heroin, it becomes difficult to stop taking the drug. Their body may feel a dependence on it, an inability to function normally without the drug. This leads to a compulsion to get the heroin no matter how dangerous it is. This also leads to withdrawal symptoms when an individual tries to stop consuming the drug. These symptoms occur because the body has become dependant on the drug and does not know how to function without it. Going through withdrawal symptoms unsupervised can be extremely dangerous, making it hard to stop taking the heroin.

Get Help For Your Teenager Today

Call us today and find relief from the addictive nature of drugs. Whether you or your teenager are going through the pain of addiction, we can help. All calls are free and confidential and connect you to a highly trained staff member who is ready to answer your questions. We can provide you with all the information and support that you need to help your teen overcome and control this addiction.