Tranq Dope: Why People Are Losing Their Fingers And Toes

Xylazine or “tranq” abuse in the United States is a growing public health problem. When mixed with opioids, it can increase the risk of overdose, as well as cause issues such as lesions and infection that may require body part amputation. 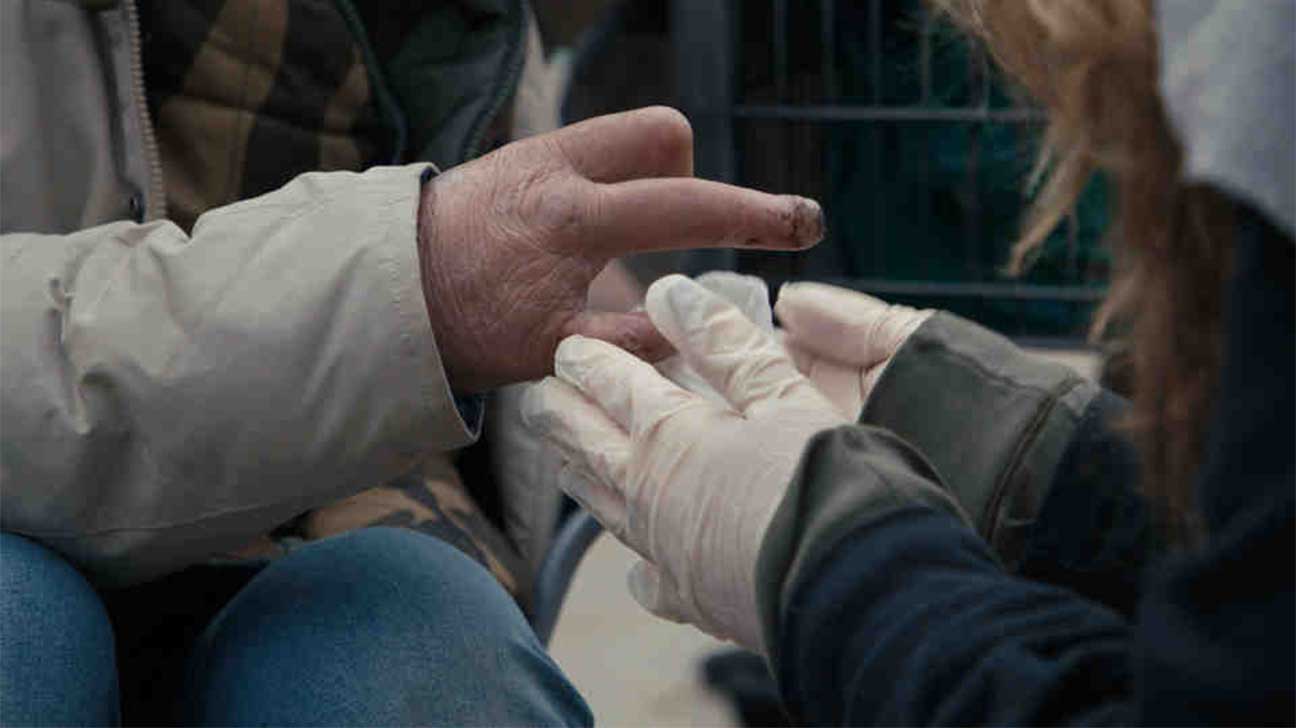 Millions of Americans in the United States misuse opioids, including illicit opioids like heroin and illicit fentanyls sold on the street through the black market.

Over the last several years, experts have warned that drugs sold on the street as “heroin” or “dope” are increasingly containing other toxic cutting agents, known as adulterants.

One of the most dangerous cutting agents that has entered the illicit drug market in recent years is xylazine, also known as “tranq” or “tranq dope”.

What Is Tranq Dope?

“Tranq dope” is a street name for the animal tranquilizer xylazine, which is often mixed into supplies of illicit opioids like heroin or fentanyl.

Unlike fentanyl, which is legally prescribed in some cases as a painkiller, xylazine is a powerful, non-opioid tranquilizer that is not safe for use in humans.

Dangers of this drug include:

Xylazine is legally administered by veterinarians as a sedative, muscle relaxant, or non-opioid analgesic for large animals, such as elephants and horses.

What Does Xylazine Do To Humans?

According to the Centers for Disease Control and Prevention (CDC), the use of xylazine by humans may cause bradycardia (low heart rate) and severe hypotension (low blood pressure).

Other reported side effects of xylazine in humans include:

When cut with opioids, tranq can pose additional dangers, such as respiratory depression, overdose, and other risks of illicit drug use, such as addiction.

Where Does Tranq Dope Come From?

Xylazine is a powerful, non-opioid sedative that’s fully synthetic. It was first synthesized in 1962 by the Bayer company, but was never approved for human use.

Found in various regions of the United States, tranq is used as an adulterant in the illicit drug supply to increase street value or enhance drug effects.

What Does Tranq Do To The Body?

Clinical research has documented serious drug effects, such as lesions, ulcerations, and sores after snorting, injecting, or smoking tranq.

These can show up not just at injection sites, but across the body, including the hands and feet. In severe cases, this has reportedly required amputation.

The dangerous effects of tranq were first documented in Puerto Rico, where xylazine abuse has been a concern since the early 2000’s.

In recent years, the drug has been involved in an increasing number of overdose deaths in other parts of the U.S, including Maryland, Philadelphia, North Carolina, and Connecticut.

The use of tranq dope has been associated with an increased risk of amputated fingers and toes, when certain side effects of the drug are left untreated.

Xylazine has become a more common drug of abuse in recent years.

And several drugs it’s commonly mixed with, primarily opioids, do have a high potential for both physical dependence and addiction.

Signs of tranq addiction may include:

Can Tranq Cause Overdose?

Yes. Tranq is a powerful tranquilizer. When it’s mixed with other depressants, such as opioids, tranq can increase the risk of fatal drug overdose.

According to experts, opioid overdose deaths involving multiple drugs, such as benzodiazepines, stimulants, and drugs like xylazine, have skyrocketed in recent years.

Narcan (naloxone) is the most effective way to treat and reverse an opioid or heroin overdose.

Xylazine, however, is not an opioid agonist. And clinical research has shown naloxone is not effective for treating xylazine overdose.

However, administering Narcan is still recommended if someone has taken a combination of xylazine and opioids, due to its ability to reverse effects of the latter.

Because drug overdose is often a sign of drug addiction, it’s important to follow up with treatment.

Opioid use disorder treatment programs may treat addictions to multiple substances, such as opioids containing illicit drugs like tranq dope.

Tranq dope can pose serious harms to health. If you’re looking for drug rehab for yourself or a loved one, we may be able to help.

Call us today to learn more about available treatment options for drug addiction near you.

- Centers for Disease Control and Prevention (CDC) — Notes from the Field: Xylazine, a Veterinary Tranquilizer, Identified as an Emerging Novel Substance in Drug Overdose Deaths

- U.S. National Library of Medicine: PubMed — The Emerging of Xylazine as a New Drug of Abuse and its Health Consequences among Drug Users in Puerto Rico