The U.S is experiencing an overdose crisis. In April 2022, the White House released its annual plan focused on addressing U.S. overdose and untreated addiction. 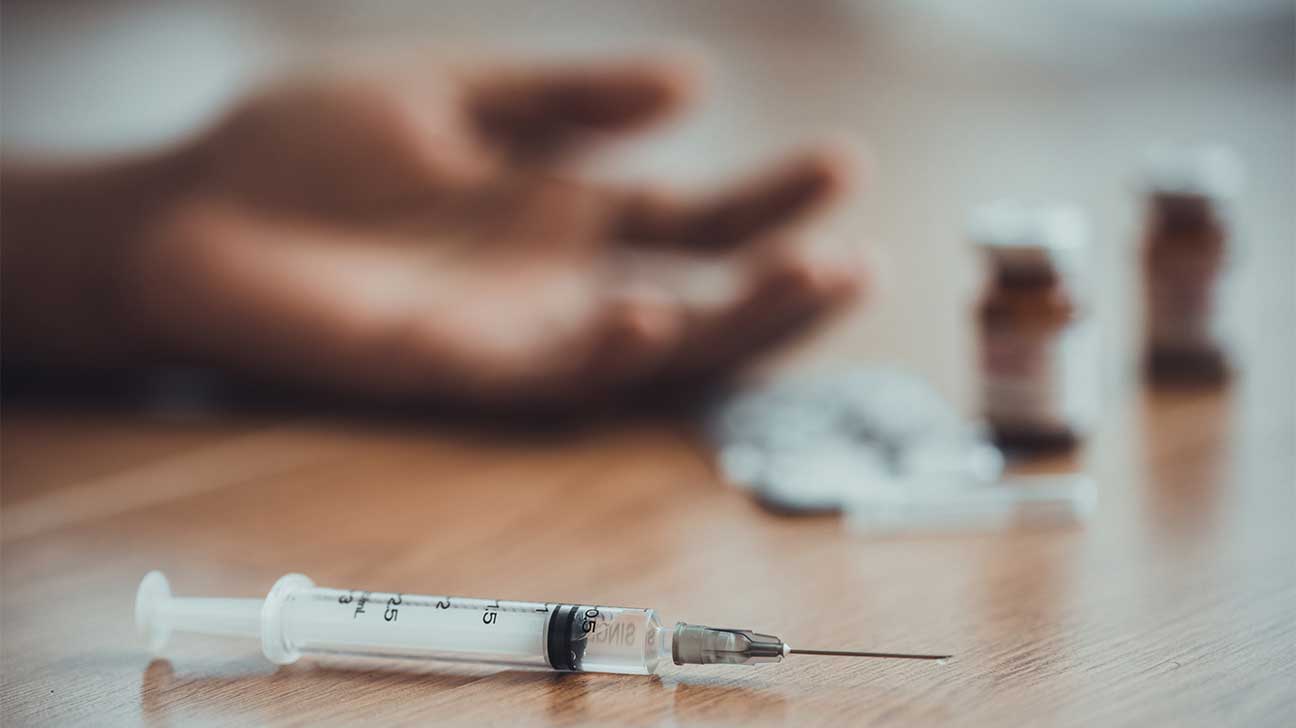 Drug overdose deaths in the U.S. have reached record highs.

According to data from the U.S. Centers for Disease Control and Prevention (CDC), over 106,000 Americans died of drug overdose in the 12-month period ending November 2021.

Opioids, particularly synthetic opioids like fentanyl, are a leading driver of drug overdose deaths in the United States, which increased sharply in 2020 and 2021.

In April 2022, the Biden Administration released a new National Drug Control Strategy plan, which aims to curb US overdose and expand treatment access for Americans with substance use disorder.

What Is Causing Record-High Drug Overdose Rates In The U.S.?

A number of factors are believed to be contributing to the United States’ skyrocketing number of drug overdose deaths.

Very potent, illicit opioids like illicitly manufactured fentanyl have been a key driver, due to the fact that it’s often cut with other illicit drugs frequently bought and sold.

According to experts, fentanyl is now often identified in batches of illicit drugs like heroin, as well as methamphetamine, cocaine, and counterfeit pills.

What Is The Biden Administration’s Plan To Address Overdose?

Within the strategy plan, all seven goals are broken down into targeted objectives.

While some of these goals — for instance, reducing illicit substance use — aren’t necessarily novel, others demonstrate a clear shift in strategy compared to previous years.

The Biden Administration has focused on emphasizing harm reduction as a key goal in addressing drug overdose and untreated addiction in the U.S.

This strategy is a shift from the administration’s predecessor.

It has received praise from harm reduction advocates, which include addiction treatment professionals, as well as individuals and families personally affected.

Here is a brief overview of the highlights of the new plan:

According to the National Harm Coalition, harm reduction is a set of practical strategies to reduce the negative consequences of substance use.

Harm reduction strategies endorsed by the White House include:

What Are The Benefits Of Harm Reduction For Overdose Prevention?

For years, harm reduction was ignored by the government as an overdose prevention strategy at best, and derided and criminalized at its worst.

Today, harm reduction is still criminalized in some of its forms (e.g. supervised drug consumption sites), either on a federal level, local or state level, or both.

Moreover, stigma surrounding harm reduction also still exists, even among some healthcare professionals. But we now have a wealth of evidence to demonstrate its benefits.

According to research, benefits of a harm reduction approach include:

Another key strategy endorsed by the White House to curb drug overdose is expanding access to evidence-based treatments for opioid addiction.

One of the goals of the White House is to make it easier for healthcare providers to prescribe buprenorphine (Suboxone). That’s a medication for opioid use disorder.

According to advocates, that requirement limits medication access for those who live in communities with few or no approved prescribers.

Strategies that the White House proposes for accomplishing this include:

Drug addiction is a serious problem. If you know someone affected, you’re not alone.

Call our helpline today to learn more about opioid addiction treatment or to find a treatment program at a rehab center near you.