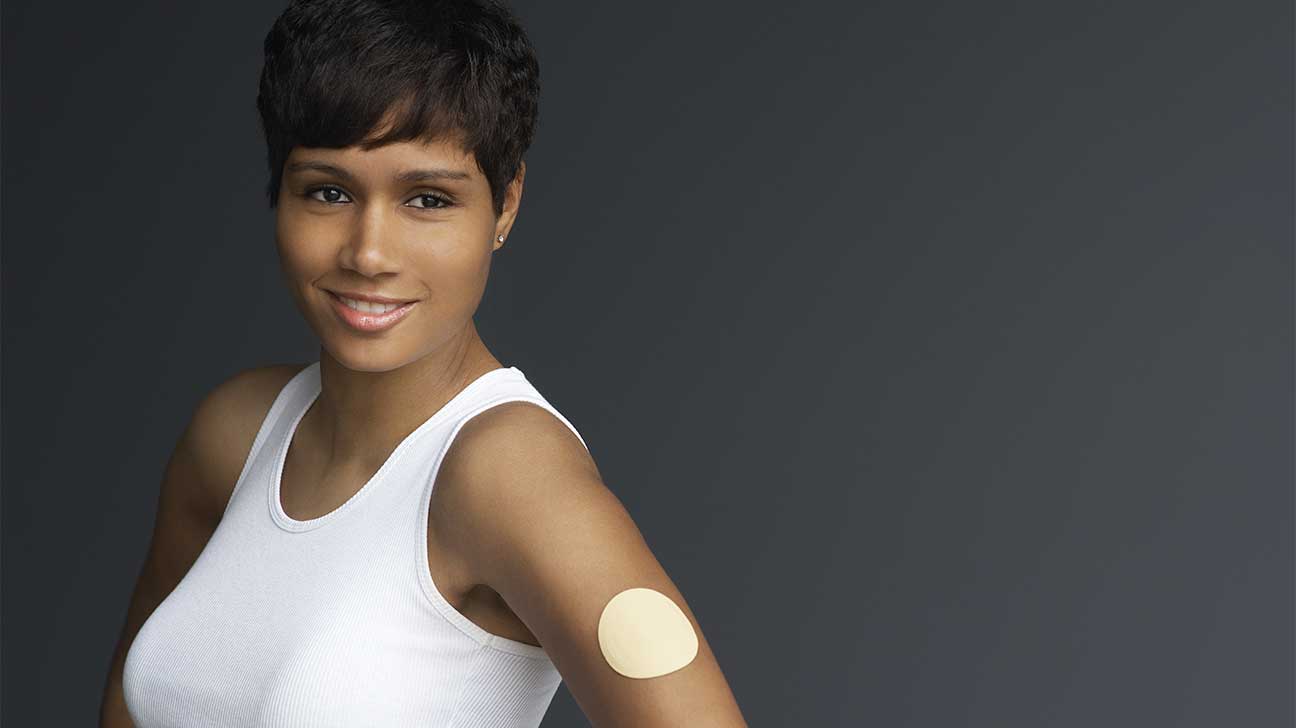 What Is A Butrans (Buprenorphine) Patch?

Every day, roughly 115 Americans die due to opioid (including heroin) overdose. Misuse and addiction to opioids, including prescription pain relievers, heroin, and synthetic opioids, such as fentanyl, is a serious public health crisis. To combat this national issue more opioid addiction treatment methods are being developed, such as medication-assisted buprenorphine treatment.

Individuals suffering from opioid or heroin addiction may continue to abuse these substances to avoid uncomfortable and potentially fatal withdrawal symptoms. However, several different addiction treatments may be used to help minimize or possibly eliminate opioid withdrawal symptoms. The transdermal Butrans (buprenorphine) Patch is a medication-assisted treatment that may have opioid and heroin addiction treatment applications.

How Do Butrans (Buprenorphine) Patches Work?

Butrans Patches are available in three different strengths designed to release buprenorphine at a controlled rate of 5, 10, and 20 micrograms (a tenth of a milligram) an hour, over the course of seven days. The medication is absorbed through the skin, similar to a nicotine patch.

While buprenorphine is a medication used to help people reduce or quit their opioid and heroin use, the Butrans Patch was developed as a less addictive pain management treatment. However, some researchers believe that the Butrans Patch could also be an effective opioid detox and addiction treatment.

Typically, Butrans Patches are used to relieve severe pain in individuals who need 24/7 pain management for an extended period of time and are unable to use other medications. An opioid agonist, buprenorphine works by changing the way the brain and nervous system interpret pain.

Opioid agonists work similarly to opioids and can produce effects such as euphoria or respiratory depression. But, these effects are typically weaker when taking buprenorphine, compared to full opioids such as heroin or methadone because they interact with fewer receptors in the central nervous system.

Buprenorphine’s effects are also designed to level off at moderate doses and not to worsen, even with further dose increase, according to the Substance Abuse and Mental Health Services Administration. This “ceiling effect” is helpful in preventing overdose, though it does not prevent it in all cases.

What To Expect During Butrans Patch Treatment

It is crucial that individuals abstain from using opioids for 12 to 24 hours before starting buprenorphine patch treatment because this may bring about acute withdrawal symptoms. This medication may trigger withdrawal due to its chemical makeup. Individuals who have abstained and are already experiencing early stages of withdrawal will benefit most from this type of medication-assisted treatment.

Once someone significantly decreases their abuse of the problem opioid, no longer has drug cravings, and is experiencing few, if any, side effects, they enter into a stabilization phase. During this stage, the dose of buprenorphine may be decreased. One dose of buprenorphine can last up to 26 hours, once someone has stabilized they may not need as large a dose to get the same benefits.

After the dose is dropped, and the individual is doing well on a steady dose of buprenorphine, they enter the maintenance phase. The length of the maintenance phase varies from one person to the next, and can potentially be indefinite. From this phase, most people attend an inpatient program that provides medically supervised withdrawal services.

Although the Butrans Patch is considered safer than full opioid agonist medications, it is classified as a Schedule III controlled substance. This classification is due to its high abuse potential. Butrans Patches are potent painkillers that carry potential dangers, such as abuse, overdose, and addiction.

Individuals may abuse this medication by applying more than one patch at once, or by tampering with the transdermal administration mechanism. Either of these actions can result in too much buprenorphine being administered at once, causing a toxic reaction, also referred to as overdose.

The risk of fatal overdose is increased further when someone abuses Butrans Patches along with another central nervous system suppressant, such as alcohol or benzodiazepines. Individuals who have not suffered from an opioid use disorder are more likely to abuse buprenorphine medications, like the Butrans Patch.

Butrans Patches may also produce adverse side effects, including:

There is potential for someone to develop addiction following exposure to opioids, including Butrans. Individuals who have abused drugs in the past are also at a higher risk for developing addiction again when Butrans is prescribed, so it is important that anyone using this medication is monitored closely.

Due to the medications transdermal (through the skin) administration, individuals who are feverish and warmer than average body temperature may experience a more expedient buprenorphine release. This increased release rate may cause a larger than intended dose to be administered, which can result in overdose.

Butran Patches may be a viable opioid detox treatment option, some clinical studies report. Clinical trials of Butrans Patch show that individuals withdrawal symptoms decreased in intensity or were entirely prevented when the patch was applied. Upon removing the patch, after the first week or two of treatment, withdrawal symptoms only increased in severity a little, if at all.

Due to its unique pharmacological properties, buprenorphine patch treatment can lower the potential for misuse, diminish the effects of physical dependence on opioids (including withdrawal symptoms and cravings), and increase safety in cases of overdose.

Unlike methadone, buprenorphine is permitted to be prescribed or dispensed in physician offices, which significantly increases access to treatment.

Heroin And Opioid Addiction Treatment With The Butrans Patch

Treating heroin and opioid addiction with Butrans Patches is a detailed and challenging decision. It is always best to consult an addiction expert on the specifics of this type of treatment so that they can take into account all individual circumstances. Inpatient heroin and opioid treatment is the safest and most reliable way to obtain buprenorphine treatment, as these programs can provide medical supervision and ensure an individual comfort.

Medically assisted treatment, such as the Butrans Patch is only a part of the comprehensive treatment plans developed in formal treatment facilities. Medication-assisted treatment is frequently used in combination with behavioral therapies, spiritual support, and various recreational activities.