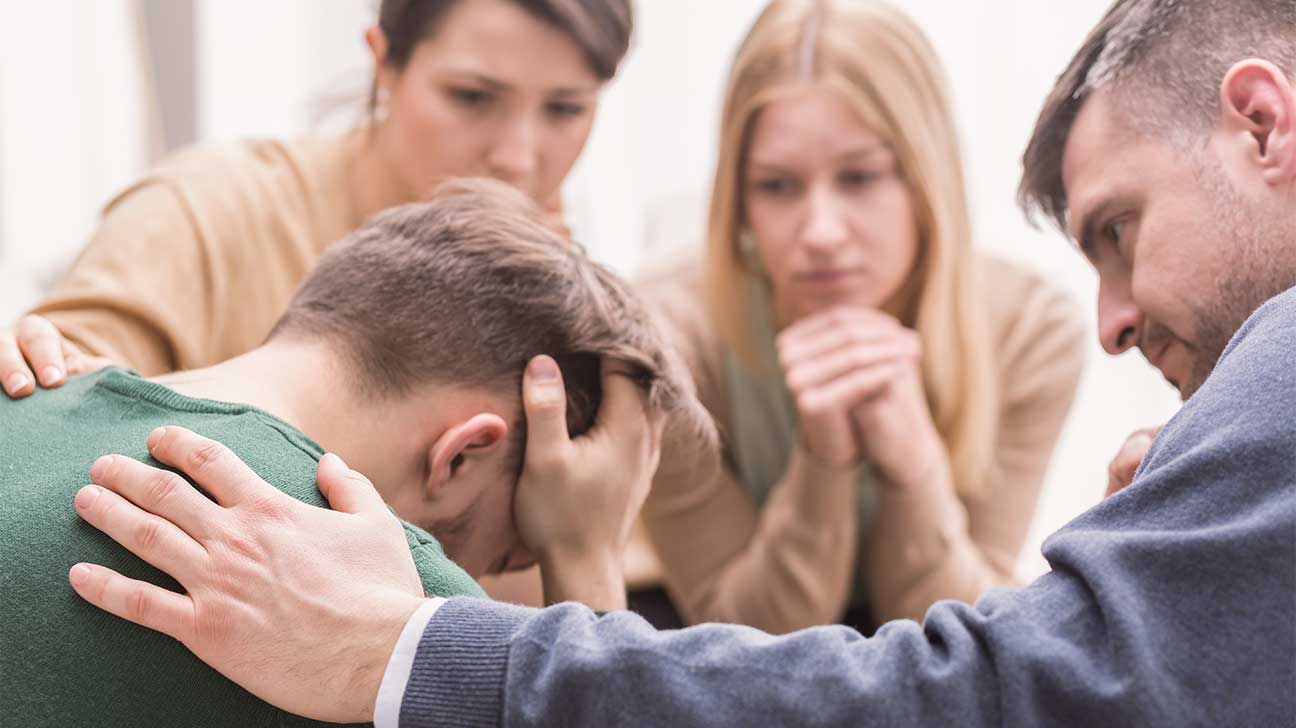 Addiction treatment has adapted to meet the rising demands of substance use disorders within the United States. Despite the ever-growing body of research and treatment modalities, certain programs based on some of the oldest treatment approaches continue to offer vast benefits and lasting sobriety to a wide range of individuals. Twelve-step addiction treatment programs are based on the steps, or principles, established by Alcoholics Anonymous. These forms of peer-led programs have been shown to not only be effective during treatment for certain individuals but also as a precursor to treatment and aftercare modality that may help prevent relapse.

What Are Twelve-Step Addiction Treatment Programs?

Though many individuals may be familiar with the term twelve-step programs, some may not be acquainted with the precepts and practices that are elemental within these approaches. Twelve-step addiction treatment programs are one of the oldest approaches within addiction treatment, an approach that in certain ways is attributed to both forging momentum and helping to set a foundation for some of the latter treatment initiatives that followed. The first and oldest of these Twelve-Step programs—and perhaps the most well known—is Alcoholics Anonymous (AA). Other programs of this nature are founded upon AA’s steps.

These steps integrate a spiritual perspective, allowing for affirmation and guidance to blend into and direct an individual’s recovery. Twelve-step programs are self-help groups (SHGs) or mutual support programs, which contrast many other treatment methods in the fact that these groups are not professionally led or overseen. Rather they are based on and directed by the member’s and their experiences.

A Social Work in Public Health article which examines the structure, guiding forces and psychosocial outcomes of twelve-steps groups offers us a succinct perspective on the purpose and benefit of these programs, noting:

“It emphasizes the importance of accepting addiction as a disease that can be arrested but never eliminated, enhancing individual maturity and spiritual growth, minimizing self-centeredness, and providing help to other individuals who are addicted (e.g., sharing recovery stories in group meetings, sponsoring new members…Involvement in such groups is meant to provide participants with support for remaining substance free, a social network (the ‘fellowship’) with which to affiliate, and a set of 12 guiding principles (the ‘steps’) to be followed in the recovery process.”

According to the National Institute on Drug Abuse, twelve-step facilitation therapy is characterized by three things:

What are the Twelve Steps?

To better understand the focus and pursuit of twelve step programs, we must examine the steps in their base form. As paraphrased from information obtained on the Alcoholics Anonymous website, a person:

Within these steps, individuals are able to understand God, or a Higher Power, in whatever manner they are comfortable with.

Sometimes an individual must return to a certain step depending on where they are within their recovery. The twelve steps are an ongoing, dynamic progression that fluidly moves an individual both within their treatment and recovery. Accompanying and supporting them are activities, pertinent literature and the guidance of a sponsor, an individual who helps keep a person accountable to the steps and their sobriety goals.

Though Alcoholics Anonymous was the first twelve-step program, it is by no means the only option for an individual seeking this form of support or addiction treatment. Directly associated with AA is Narcotics Anonymous, a program developed for other addictions (though alcohol-addicted individuals are still welcome to attend). Beyond this, there are other groups which, though not directly affiliated with AA, still adhere, in some manner, to the tenants expressed within the twelve steps as a foundation for substance abuse treatment.

All twelve-step programs are free and require only that a person embrace genuine desire for change and abstinence.

The two groups marked by an asterisk address concerns of dual diagnoses, also referred to as co-occurring disorders, a condition which occurs when an individual confronts another disorder in addition to their substance use disorder. These disorders are commonly mental illness, such as depression or anxiety, however, they may also be a second addiction, instances of trauma or circumstances of co-dependency.

In addition to the groups that directly focus on substance abuse and addiction for the individual who suffers, various other groups exist which utilize a twelve-step format for those family members or friends that also suffer at the hand of their loved one’s addiction. These include Al Anon, and their offshoot for teens, Alateen and the Adult Children of Alcoholics World Services Organization. Though these may not be directly integrated into addiction treatment, often, family therapy and support is—thus these outreach services may help loved ones in continuing to adapt to and support their loved one’s recovery.

Despite this history, prevalence and the many proponents of these approaches, certain individuals or groups have often claimed these programs were ineffective in comparison to their evidence-based counterparts. To counter these claims, a substantial amount of research has focused on this subject, finding that AA and other twelve-step programs produce favorable and lasting results, standing alone, or used together with various evidence-based approaches.

While the exact focus of the research has varied, overall, findings have supported the success and benefit of twelve-step programs as both a sole modality or as integrated adjunctly with other modalities into treatment programs. In addition, research portrays their role and benefit if utilized prior to treatment, increasing program retention rates and following treatment, decreasing rates of relapse.

Utilized within treatment, these groups have been found to enhance outcomes, notably by having an additive effect—that is, treatment is more effective when these programs are used in conjunction with another. The aforementioned article notes empirical research which found “that AA and NA participation is associated with greater likelihood of abstinence, often for prolonged periods up to 16 years, improved psychosocial functioning, and greater levels of self-efficacy.”

Research illustrates that one group of individuals who glean particular benefit from these programs are those who had an extensive social network which adhered to substance using and supportive behaviors. This is due in large part to the fact that these negative influences and peers were replaced by the positive and supportive members of the twelve-step groups.

When used rigorously, twelve-step groups may be beneficial within a relapse prevention plan. A second study found that “Compared with patients who participated only in 12-step SHGs or only in outpatient mental health care after discharge from residential care, patients who participated in both outpatient care and SHGs experienced better I-year substance-related outcomes.”

If you’re witnessing the destruction of a substance use disorder in either your life or that of someone close to you, look no further—OpioidTreatment.net can offer you more information on twelve-step programs and other treatment modalities. Contact us now.