Heroin abuse and addiction has become one of the leading causes of death in the United States over the last few years. Fortunately, there are many programs available to treat heroin and opioid addiction. 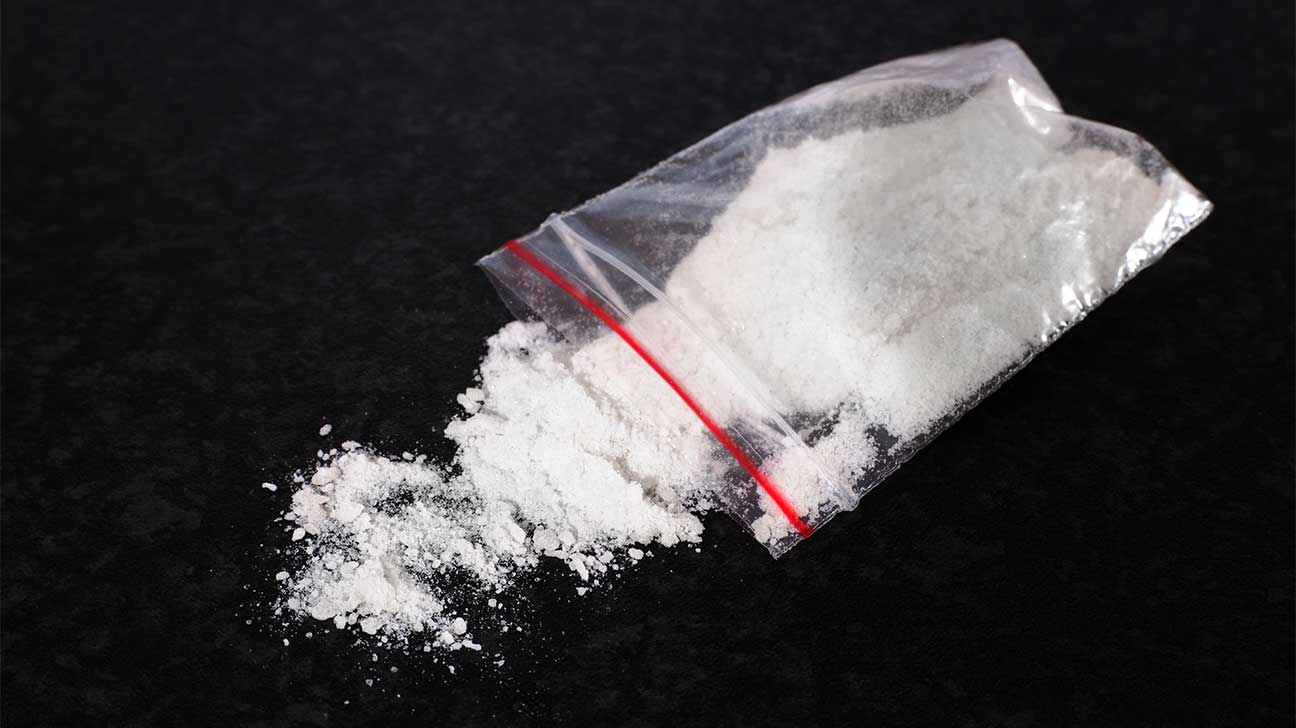 Heroin is an opioid derived, indirectly, from poppy plants. The highly addictive drug is processed from morphine, which itself is refined from the opium, which is the milky, tar-like sap harvested from poppies.

First manufactured by the Bayer pharmaceutical company in Germany in 1898, heroin originally was marketed as a treatment for tuberculosis, in addition to being administered as a “non-addictive” alternative to morphine. Morphine addiction at the time was a serious problem and, ironically, had itself been introduced as a non-addictive substitute for opium addiction in the mid-1800s.

According to the National Institute on Drug Abuse, nearly 50 percent of young heroin users who reported injecting the drug said that they had abused prescription opioids prior to their heroin use. Many said that they substituted heroin for opioids because heroin was cheaper and easier to find than prescription drugs. Most of the opioids being abused were synthetic and semi-synthetic variations, such as the brand-name prescription drugs OxyContin, Percocet, Percodan, Vicodin, Demerol and Dilaudid.

The United States has seen a dramatic rise in opioid prescription use and abuse over the past 20 years. The National Institutes of Health posits that a general “environmental availability” of prescription opioid drugs—pain relievers in particular—has contributed to a dramatic increase in opioid use and abuse over the past two decades. The upward trend in opioid abuse has seen an accompanying increase in heroin use. While more than 2 million Americans battled prescription opioid pain-reliever abuse in 2012, approximately 467,000 were addicted to heroin.

The Centers for Disease Control and Prevention (CDC), in a 2015 report, estimated that one in five patients who sought relief from non-cancer pain was prescribed opioids, with health-care providers writing opioid pain-medication prescriptions 259 million times in 2012. This opioid factor is what often is referred to as an “epidemic,” with a quadrupling of both the number of opioids prescriptions written and the incidence of opioid deaths since 1999—this despite the fact that there was no corresponding percentage of change in the amount of pain reported by patients.

The Heroin Epidemic In The United States

Although prescription opioids have surpassed heroin as primary drugs of abuse, heroin use has correspondingly also increased dramatically in the U.S. The number of heroin users in the United States surged from 380,000 to 670,000 from 2005 through 2012. And the uptick has occurred among most demographic groups: within all income brackets, among men and women, and within nearly every age group. From 2002 through 2013, the heroin overdose death rate increased almost 400 percent, with more than 8,000 deaths in 2013. That same year, more than half a million Americans admitted to heroin use—a 150 percent increase since 2007.

Symptoms And Signs Of Heroin Use

Short-term signs of heroin use may include:

Long-term heroin use may result in:

Learn more about the long-term effects of heroin abuse and addiction here.

Behavioral changes typically accompany physical problems, and may include:

Methadone had been, almost exclusively, the choice of treatment for heroin addiction for decades. Methadone is a full opioid agonist. An agonist is a drug that activates brain receptors, resulting in a total opioid effect. Other drugs that are full agonists include heroin, morphine, opium, oxycodone and hydrocodone.

Contrary to agonists are antagonists, which are drugs that block opioids by attaching to opioid receptors but cause no opioid effect. Naltrexone and naloxone are examples of antagonists, with Naloxone sometimes being used to reverse the effects of a heroin overdose. Buprenorphine,
Suboxone and Subutex are partial agonists used as alternatives to methadone in the treatment of heroin addiction.
Methadone binds to opioid receptors in the brain and relieves urges for other drugs. It doesn’t provide a “high.”

Initially, a methadone regimen begins with a single dose that provides patients with withdrawal relief for up to 36 hours. A consistent methadone treatment regimen can help patients avoid emotional highs and lows, guarding against relapse dangers.

Methadone programs typically begin in inpatient treatment facilities and are then followed by supervised treatment on an outpatient basis. Methadone programs may be administered only by certified opioid-replacement clinics, and is only one component of a comprehensive program usually including medical care, social work and counseling, employment and education services, preventive care, and drug and health classes.

Buprenorphine is an opioid partial agonist that provides, at much lower levels, similar effects to opioids. Being long-lasting, buprenorphine may not have to be administered daily. Even as buprenorphine doses gradually increase, the opioid effects eventually plateau, minimizing addiction and dependency risks, potential abuse risks, and possible side effects.

The U.S. Food and Drug Administration approved buprenorphine in 2002. Buprenorphine can be prescribed by physicians who have received training and certification from the Center for Substance Abuse Treatment. Methadone, on the other hand, can be administered only by doctors affiliated with methadone treatment programs certified and registered through the Drug Enforcement Agency’s Narcotic Treatment Program,

Subutex was the precursor to Suboxone and was administered in pill form. It was a buprenorphine product that contained no naloxone and was administered to counteract withdrawal symptoms and to treat acute detoxification. Subutex produces a much lower level of euphoria and other effects generated by both street and prescription opioids. After initial Subutex treatment, many patients are then transitioned to Suboxone.

Suboxone (a partial opioid agonist), a brand-name for buprenorphine that’s combined with naloxone, was developed in response to the abuse of buprenorphine. Some users injected or snorted buprenorphine to get high so naloxone, a full agonist which blocks the brain’s opioid receptors, was added to eliminate any opioid effects if Suboxone was abused. Users who ingest other opioids while taking Suboxone will fail to get high because the drugs are blocked from the brain’s receptors. Zubsolv and Bunavail are other buprenorphine-naloxone brand-name drugs.

Although both inpatient and outpatient treatment programs are available, heroin addiction is a serious condition that usually requires an inpatient environment. Issues such as detoxification, monitored medication regimens, mental-health assessments, supervised classes and life-skills programs, behavioral therapy, and environmental changes are best suited to an inpatient setting.

Outpatient treatment may be an option for people with less severe or newly developed addictions; it’s not an optimal choice for those suffering from long-term addictions, especially when coupled with dual-diagnosis issues, mental-health concerns, or physical problems.

Getting Help for a Heroin Addiction

Determining the drug or drugs that are used in heroin-addiction treatment must be decided by qualified health-care professionals, and this can usually be done only through a long-term, inpatient facility. Detoxification usually is the first step and this can be done only within the context of a residential setting.

Detoxification by itself, however, doesn’t address other issues such as behavioral problems, family dynamics, work and social issues, physical problems, and mental-health needs. Detoxification needs to be followed by medical and psychological assessments, and a comprehensive treatment program must be developed.

CDC: Drug overdose deaths in the United States continue to increase in 2015 - https://www.cdc.gov/drugoverdose/epidemic/

PBS: How Bad is the Opioid Epidemic? - http://www.pbs.org/wgbh/frontline/article/how-bad-is-the-opioid-epidemic/