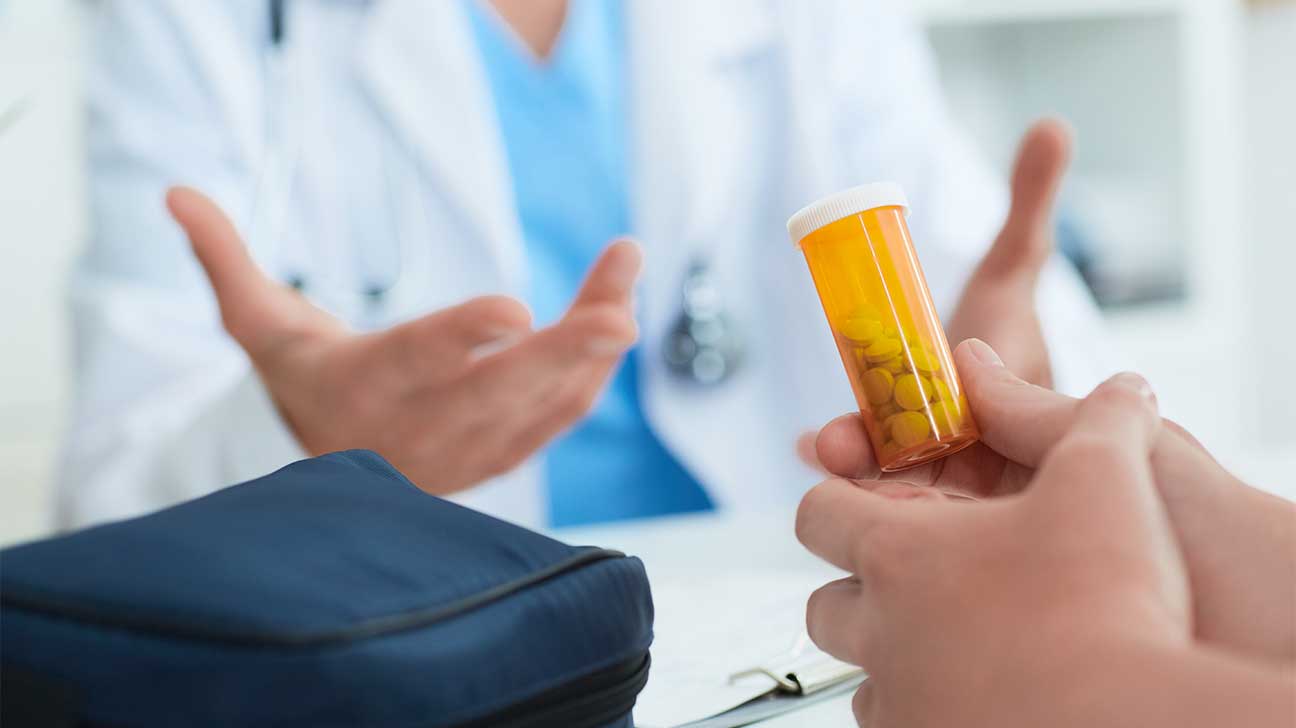 How Does Buprenorphine Work?

When someone becomes addicted to opioids, the receptors in their brain become tolerant to the opioids and become less sensitive to its effects. This causes the person to want to take a higher dose than recommended. When someone stops taking opioids suddenly the receptors that have developed a tolerance start sending pain signals from withdrawal to the brain.

Buprenorphine has a leveling effect, so that it won’t benefit the person to take more because they won’t feel any different. Unlike opioids, where the more you take the more effects are felt like slowed and labored breathing, slow heart-rate, which can lead to death.

Struggling with an addiction to prescription opioids or heroin?

Buprenorphine is a small pill that dissolves under the tongue. There is no need to chew or swallow it. Suboxone, Subutex and Zubsolv are three forms of medication that contain buprenorphine. Suboxone and Zubsolv also contain naloxone, while subutex is only made with buprenorphine. Naloxone is added to help avoid abuse but it is known to bring on withdrawal in patients who abuse buprenorphine via injection. Subutex is prescribed only when someone cannot injest naloxone for any reason like they are allergic or pregnant.

The Advantages Of Buprenorphine:

Common Side Effects Of Buprenorphine

Before starting to take Buprenorphine, it must be determined if it is the best option for the situation. A doctor will ask about the circumstances about addiction, health and other problems. There is a drug test performed as well, because it is not permitted to take any other medication while taking buprenorphine. As it is common for people who abuse drugs to have liver damage this will also be checked to make sure that taking buprenorphine won’t cause further damage.

It is imperative that the person participating in buprenorphine treatment is already undergoing withdrawal. If they are not severe symptoms may be experienced causing the person to think that the buprenorphine will not work for them. This is why it is common to start out on a low dose of buprenorphine. Some symptoms similar to withdraw can be experienced such as: body and head aches, dizziness, constipation, sweating, trouble sleeping, upset stomach, and mood swings. But as long as the person was undergoing withdrawal before beginning their treatment these symptoms should not persist.

Withdrawal symptoms like this are experienced because buprenorphine is much stronger at the brain’s receptors than normal opioids and it can kick remaining opioid molecules out of the receptors causing rapid withdrawal.

Serious side effects of buprenorphine include:

These symptoms indicate that there is liver failure and if they are experienced medical attention should be sought immediately.

Once the initial introduction to buprenorphine is complete, a person undergoing treatment will enter into a stabilization phase. This can only be achieved once the person has stopped all misuse of the original drug addiction and will experience few, if any, craving for that drug. Because of buprenorphine long-lasting effects this is the most likely time a person can switch from taking a dose once a day to every other day.

Following the stabilization phase is the maintenance phase. During this time, the person undergoing treatment will be doing okay with taking their steady dose of buprenorphine. The length of this phase is dependent on the individual and may be indefinite if the person is not comfortable with stopping or fearful that stopping their treatment would cause them to relapse into addiction.

Typically, buprenorphine is meant to be taken as a whole tablet. However, if it is crushed or injected its opioid effects can become more apparent. This also causes problems with the combination drugs buprenorphine/naloxone because when crushed/injected the naloxone effect dominates. This can cause rapids withdrawal symptoms in people who have been addicted to opioids. The real problem exists for people who have not experienced addiction to opioids, because their body will crave more buprenorphine and, even though it has a leveling effect, can cause buprenorphine poisoning in some individuals.

In a study performed by two New York doctors, Dr. Marcus Bachhuber and Dr. Chinazo Cunningham, in 2012, it was found that there were twenty pharmacies advertizing buprenorphine “formulas” online without a prescription. Due to the high cost they were offering them for, $232 – $1,163 it was determined that they were still not very accessible to the general public and could be obtain on the street more easily.

Switching From Methadone To Suboxone Treatment

While it is possible to switch from methadone to Suboxone it can be tricky because the medications are so different from one and other. People who switch are not always satisfied with the results. Though studies indicated that both treatments are equally valid in treating opioid addiction. There are quite a few factors that go into determining if buprenorphine is the right choice for someone currently receiving methadone treatment and people interested in learning more should consult a healthcare specialist.

Addiction is a disease that is nearly impossible to overcome on your own. We are here to help. Contact one of the treatment specialists at OpioidTreatment.net today.

US National Public Library of Medicine National Institutes of Health - Availability of buprenorphine on the Internet for purchase without a prescription - https://www.ncbi.nlm.nih.gov/pubmed/23201172