Morphine, first synthesized in 1804, is a prescription opioid painkiller that has a high potential for misuse and abuse. Prescription morphine abuse and addiction often leads to abusing more potent opioids such as heroin and fentanyl. Inpatient treatment for Morphine addiction, in conjunction with medication-assisted treatment, is often the recommended route to maintain long-term sobriety. 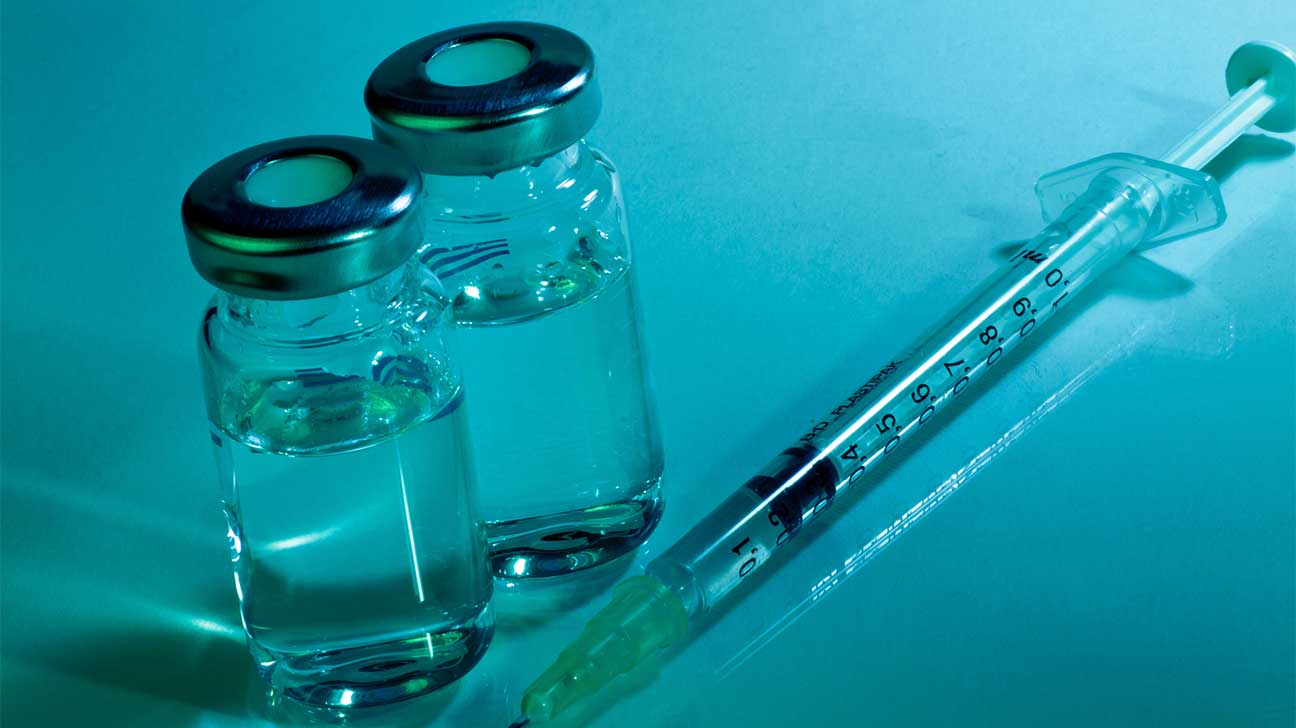 A History Of Morphine

Morphine was first isolated from opium in 1804 by scientist Friedrich Serturner, who named the new drug after Morpheus, the Greek god of dreams. It was discovered to be a very powerful pain killer and, in its pure form, 10x stronger than opium. It was a widely used painkiller in the American Civil War, as a result of its wide use, an estimated 40,000 soldiers became addicted.

During the later half of the nineteenth century, scientists started looking for a less addictive alternative to morphine. Morphine is the base of all other opioids including; codeine, fentanyl, methadone, hydrocodone, hydromorphone, oxycodone and heroin. Originally heroin was developed with the purpose of being a less addictive form of morphine, but after its adverse side effects were discovered it quickly became illegal.

Today, 80% of people suffering from heroin addiction identify a prescription opioid as their first introduction to these types of drugs. Despite this statistic, morphine is considered, by medical professionals, the most effective pain reliever for severe pain.

What Is Morphine Used For?

Morphine is the most potent of all the opioids derived from opium. Like other opioids, morphine acts on the body’s central nervous system (CNS). By interacting with the pain and reward receptors in this system morphine alters the way body perceives pain and produces a sense of pleasure. Combination medications with morphine other drugs can also used to treat cough symptoms.

Morphine is commercially available in pill or liquid form and can also be injected straight into the bloodstream or taken as a suppository. When used illicitly, most people will inject swallow or smoke morphine to achieve a “high”. Morphine Sulfate, the active ingredient in morphine is 100% water soluble and partially soluble in alcohol.

Morphine is often illicitly used as a substitute for heroin. Because it is the base chemical structure of heroin it has similar, if not more potent, effects on the body. However, most doctors believe that its pain relieving benefits outweigh the risks of addiction.

Morphine has been around for hundreds of years and has many names. A few of the slang terms used for morphine include: M, Monkey, and Blue.

Some morphine brand names include:

Morphine is also available in combination products, the most popular of which is Embeda. Embeda contains morphine and naltrexone. This drug is commonly used to help people suffering from addiction because it gives pain relief without the high.

Side Effects From Morphine Use

Depending on how large of a dose of morphine is taken different side effects can occur, mild side effects include:

Signs Of A Morphine Overdose

Signs of a person who has taken too much morphine and is in the middle of overdosing may include:

Morphine Tolerance From Prolonged Use

If used over a long period of time, the body can build up a tolerance to morphine. This is often what leads to abuse of the drug because it requires a larger and larger dose to achieve the same effect the small dose had at the start. Making morphine both, psychologically and physically addictive.

Morphine is considered to be physically addictive because of the strong withdrawal effects that can occur when someone stops taking morphine all together. In fact, long-term abuse of the drug can also lead to a compromised immune system.

The withdrawal symptoms of morphine can be very severe so it is difficult to go through the process of breaking the addiction by one’s self. Most people who become addicted to morphine need the assistance of a professional treatment process.

Similar to other opioid treatments, morphine treatment can be broken down into three main stages. The first stage, the initial withdrawal from the drug, can take place 6-14 hours after the last dose taken. It involves a significant craving for the drug, mood swings, and sweating.

The second stage typically happens between 14-18 hours after the last dose and involves drowsiness, excessive yawning and sweating, and crying. This is also when the person going through this stage can experience severe depression. The following 72 hours the person can experience flu-like symptoms, and increased sensitivity to pain.

The third stage is when the roughest symptoms are experienced this typically occurs between 48-96 hours after the last dose and will subside over the next week or two.

Treating morphine addiction requires that both the physical and psychological aspects of the dependence are addressed. This is best done with the help of a mental health professional, whether in a group or private setting, to help determine the root cause of the addictive behavior.

Going to an inpatient drug and alcohol rehab center is often the first step many individuals take to get off of morphine permanently. Rehab centers often have professional detoxification on site, making the three stages of morphine withdrawal much more manageable. Once detoxed, a comprehensive treatment plan based on the patients individual needs will help them overcome the psychological components of addiction.

Some individuals addicted to morphine will benefit greatly from a medication-assisted therapy (MAT) program. The two programs commonly used to treat an addiction to opiates include:

If you are interested in finding out more about morphine abuse and addiction contact the rehab specialists at OpioidTreatment.net. We are here to help answer any questions you may have whether you are suffering from addiction or concerned about a loved one. All calls are 100 percent confidential.

US National Library of Medicine - Morphine

The Mayo Clinic - Myths and Facts about Opioids

Further Reading
Learn more about morphine addiction and how to seek help:
The Dangers Of Snorting Morphine