Although ibogaine treatment shows promising anti-addictive traits, such as helping relieve drug cravings, the safety and effectiveness of this treatment for opioid addiction is still unknown. 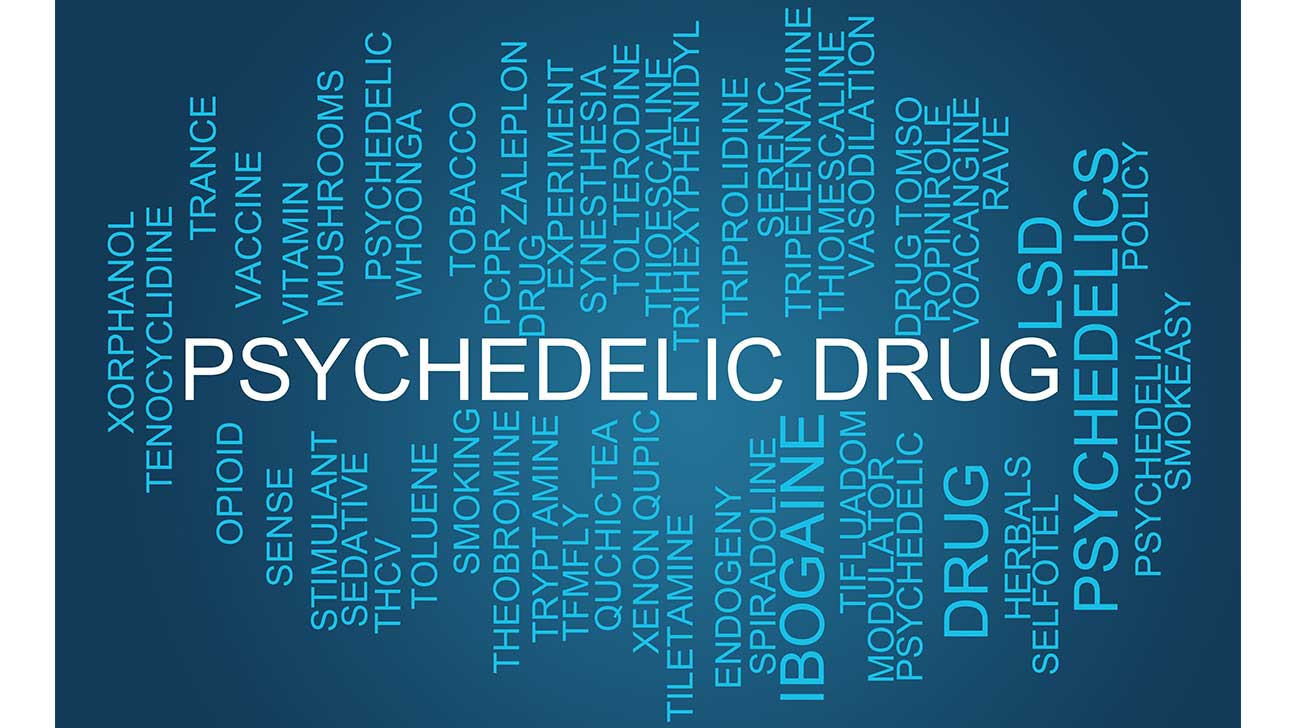 What Is Ibogaine Treatment?

Ibogaine is a naturally occurring psychedelic found in iboga root bark, a shrub native to Africa. The iboga plant extract has been used by the indigenous people of Africa for hunger, thirst, and fatigue for many decades. Larger doses of ibogaine are also used during tribal initiation and religious ceremonies.

Although ibogaine has not received FDA approval in the U.S., there are claims that it can assist in the treatment of heroin and opioid addiction. Most positive outcomes on the effects ibogaine have been reported from animal studies. But, human studies have reported ibogaine treatment having serious side effects, like unexplained deaths.

Due to ibogaine’s complicated chemical structure it has increased risk for negative side-effects. Ibogaine can affect both the brain and heart. Recently, there have been reports of sudden deaths associated with ibogaine treatment. These sudden deaths are theorized to have happened due to cardiac arrhythmias, or irregular heartbeat, caused by ibogaine.

In small doses, ibogaine acts as a mild stimulant. Large doses of ibogaine can cause intense and severe psychedelic states. Some cases report that large doses can also reduce heroin and opioid withdrawal symptoms and help curb drug cravings.

Ibogaine acts on the same receptors that opioids interact with in the central nervous system. The chemicals in ibogaine are chemically more attracted to these receptors so, they will bond to them first, lessening the effects produced by the opioids. This makes opioid withdrawal more tolerable and lessens cravings for heroin or other opioids.

How Effective Is Ibogaine At Treating Heroin And Opioid Addiction?

With its low potential for abuse, ibogaine can, in some cases, be an effective treatment option for heroin and opioid addiction. In 2009, a study on ibogaine addiction treatment for opioids was performed in Mexico. The study observed 30 individuals suffering from opioid addiction and followed them for a year from the start of ibogaine treatment.

This study reported the following results:

Due to the limited sample size of 30 people, more information is needed to say whether or not ibogaine is effective in treating addiction. The data gathered from this study does indicate that though ibogaine is not an addiction cure, it is capable of disrupting some negative side effects.

Reviewing past clinical trials and studies of ibogaine treatment for opioid addiction, researchers agree that, while these studies report positive outcomes for ibogaine treatment, more and better controlled studies are needed to determine the safety and efficiency of this treatment.

Potential Side Effects of Ibogaine

Ibogaine is metabolized quickly in the body by the lining of the stomach and intestines and in the liver. Peak effects of ibogaine occur about two hours after being orally ingested.

Animal studies report that ibogaine reduced or eliminated signs of opioid withdrawal symptoms, in rats. Although low doses of ibogaine did not affect the rats resting heart rate or blood pressure, larger doses, produced decreased heart rates, without affecting blood pressure. The exact effects of ibogaine on the human heart are still unknown.

There is a theory that the drug effects the way ions in the heart interact, changing the electrical pattern in the heart and resulting in irregular heart beat. Despite the potential for serious side effects, including death, people continue to seek out ibogaine to treat their addictions.

It is common for people to travel great distances to undergo ibogaine treatment. Given the continued demand for a better opioid addiction treatment, it is important to learn more about the long-term effects of the substance-based therapy.

There have been many reports of negative side effects of ibogaine treatment in humans. The complicated chemical formula of ibogaine makes it difficult to predict the effects of the drug. Using ibogaine as a treatment for opioid addiction comes with substantial risk, including possible death.

Other risk factors of ibogaine treatment can include:

There is also an additional risk factor of dosage amounts, because not much is known about how to safely administer this drug. Due to the lack of knowledge about ibogaine it is recommended to only undergo ibogaine treatment in a controlled clinical setting.

More treatment options for opioid addiction continue to be studied as the opioid addiction epidemic continues. Although ibogaine is illegal in the U.S., the treatment is offered in other places around the world. Many people praise ibogaine for its anti-addiction properties, but the U.S. remains unconvinced that the benefits truly outweigh the risks.

Ibogaine treatment should be undergone in an inpatient setting, where an individual’s heartbeat can be constantly monitored for irregularity. Detoxing from opioids can be difficult but with ibogaine much more tolerable in comparison to other available substance-based treatments.

Behavioral counseling is an important piece of recovery as well, this gives people an outlet to talk openly about their new drug-free lifestyle. A judgement free zone where they can feel safe opening up about the way they think and feel through the recovery process.

There are also other medically-assisted treatment options for heroin and opioid addiction, like methadone and buprenorphine. Additional medication like antidepressants or anti-anxiety may also be helpful to some people.

Breaking addiction is a lifelong commitment to yourself, making long-term follow-ups key to a successful and permanent recovery.

If you would like to learn more about ibogaine treatment or opioid addiction, contact our treatment specialists today.

Medical University of Vienna - The Anti-Addiction Drug Ibogaine and the Heart: A Delicate Relation