High rates of drug and alcohol abuse is a known problem within the Native American population. Because of the need for treatment, there are rehab centers specifically tailored to Native Americans to provide cultural understanding and support during recovery. 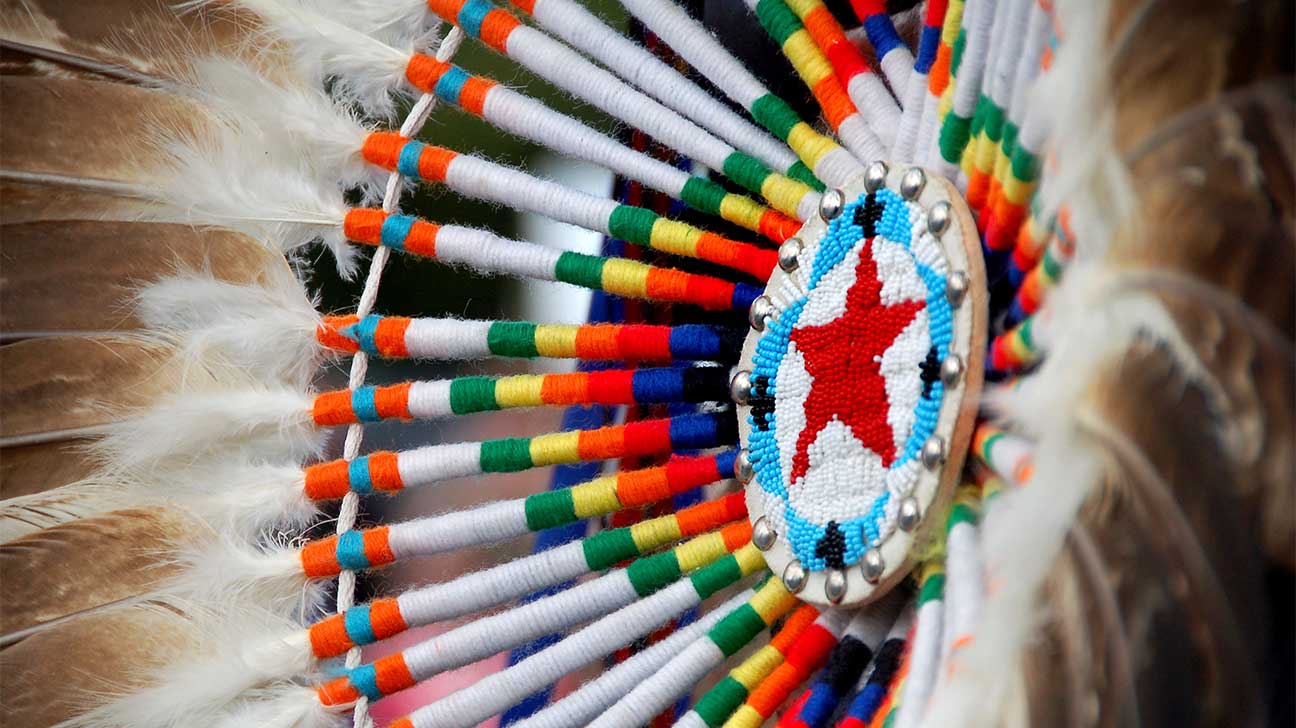 While each rehab center differs in approach, the goal of treatment is to reduce drug and alcohol use and focus on the root causes of addiction through therapy and counseling.

Co-occurring disorders, or suffering from a substance use and mental health disorder at the same, is prevalent among Native Americans.

Drug and alcohol abuse within the Native American population may be related to:

Because there is much diversity within the Native American population, it’s difficult to make generalizations and easy to lean on stereotypes. But, this population continues to suffer from severe psychological, social, and physical pain. This raises the risk factors of addiction, especially for teens and young adults.

Native American Teens Are At Risk

A study conducted by Colorado State University found Native American teens are more likely to abuse substances at a younger age than their non-native counterparts. The rates of marijuana use, binge drinking, and OxyContin use were higher for Native American teens than the national averages.

The Native American population already suffers from problems relating to substance abuse, including violent criminal behavior, alcohol-related mortality, suicidal ideation, and academic failure. The problem within this community will likely grow worse until teens are given preventative measures and treatment to avoid the disturbing pattern of abuse and addiction.

Both teens and adults may benefit from tribal-specific healing practices, community support, and rehab approaches that validate their feelings related to historical trauma.

Research conducted in the first decade of the 2000s found Native Americans were more likely to need treatment for a substance abuse problem than other ethnic groups. Many surveyed participated in speciality treatment programs, including rehab that takes Native American culture, values, and history into account.

Some rehab centers are runned and operated on tribal land by tribal leaders and professionals. Addiction counselors may address the historical context surrounding the current difficulties of the community, and incorporate elements of history and culture for a more holistic treatment approach. Other centers may implement traditional Native American practices and culture into individual treatment plans.

Activities offered at Native American rehab can include traditional songs and prayers, ceremonies, spiritual advising, and other culturally-sensitive services. While each rehab center will differ in activities offered, they should all use holistic approaches to promote communities, families, and healthy lifestyles.

Many rehab centers also include:

Rehab generally takes place in inpatient or outpatient settings. Outpatient rehab allows the person to live at home and travel to recieve treatment, and is best for people with mild addiction and a strong support system at home. Inpatient treatment, also called residential rehab, is more intensive and involves living at a facility to receive treatment. This is best for people suffering from severe addiction in need of a fresh start and limited distractions.

When To Enter Rehab?

The Native American population is likely exposed to the biological and environmental risk factors of addiction. For individuals, there are many warning signs that can help indicate they have a problem and need help.

Some substance abuse warning signs include:

The protective aspects of Native American culture can help lead a person towards healing, wellness, and health. This can be found within the tribal community, but can also be provided in rehab as part of culturally-oriented therapy and treatment.

U.S. National Library of Medicine - Rates of substance use of American Indian students...