How Does Addiction Affect The Brain? 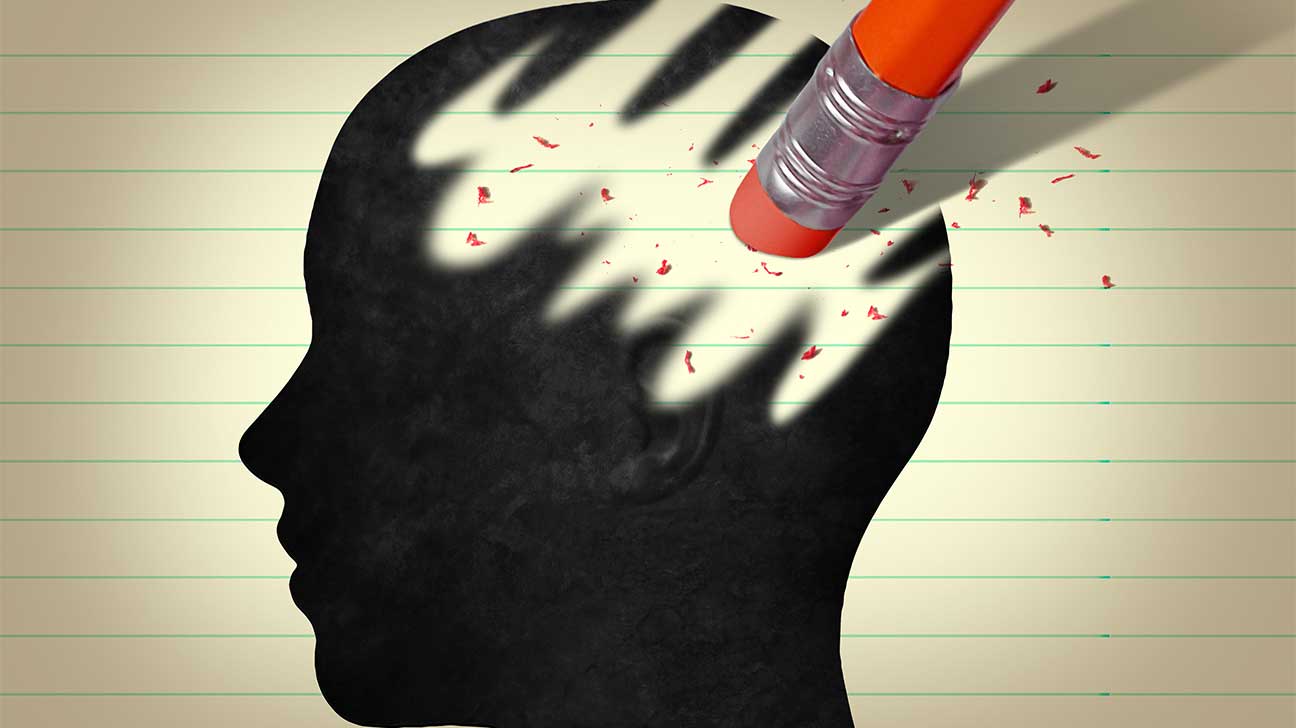 Your brain is unable to operate properly under the influence of drugs or alcohol, resulting in adverse mental and physical health effects. Prolonged substance abuse can cause brain damage, brain deficits, structural changes to the brain, memory problems, and cognitive difficulties.

Within addiction, these changes may be experienced for the long-term, in a manner which disposes you to illness, disease, and altered mental states.

Is Addiction A Disease Of The Brain?

Addiction is a disease of the brain, and also of behavior. While addiction causes damage to your brain, addiction itself is largely caused by the effects of repeated drug use. Extended, chronic drug abuse can change your brain’s infrastructure, chemical makeup, and ability to function properly. This constant influx of drugs alters your brain’s most essential functions, making you more susceptible to addiction.

The National Institute on Drug Abuse (NIDA) comments on this, noting that “Many scientific studies conducted over decades have established that drug dependence and addiction are features of an organic brain disorder caused by drugs’ cumulative impacts on neurotransmission.”

How Does Substance Abuse Change Your Brain?

Drug abuse spikes dopamine (a neurotransmitter) levels in our brain, which creates a sense of reward and pleasure. As humans, our brains our wired to learn from and adapt our behaviors to experiences of reward and pleasure. When something feels good we automatically desire to do it again to achieve the good feeling. This response drives users to take a drug again and again.

Harvard reports that there are actually changes in your brain which account for this effect. They write that:

Repeated exposure to an addictive substance or behavior causes nerve cells in the nucleus accumbens and the prefrontal cortex (the area of the brain involved in planning and executing tasks) to communicate in a way that couples liking something with wanting it, in turn driving us to go after it.

What this means is that chronic drug use shapes your brain in a way which sets you up to experience cravings and drug-seeking behavior, two characteristic of addiction.

How Does Drug Abuse Affect Your Brain’s Functioning?

When working properly, the neurotransmitters in our brain help us to maintain a balanced mood, think clearly and efficiently, and maintain general health and well-being. When these messages get scrambled, or stopped in their tracks, we experience adverse health effects, most notably to our mental health and thought processes.

According to NIDA, “Drugs can alter the way people think, feel, and behave by disrupting neurotransmission, the process of communication between neurons (nerve cells) in the brain.” These effects can be witnessed by the development or aggravation of a mental health disorder, a person’s inability to feel pleasure, and decreased cognitive functions.

Depending on the drug of abuse, substance abuse and addiction can cause:

Stroke and seizure result from many forms of abuse, which can damage the brain even more extensively. And should you use more than one drug at a time (polydrug abuse), the frequency and intensity of certain side effects may rise.

Further, each of these side effects can be risk factors for continued substance abuse. They either make it more difficult for a person to make sound decisions or drive them to self-medicate in an attempt to relieve them.

Which Drugs Damage Your Brain?

Our brains have the most predominant role within our nervous system, which also contains our nerves and spinal cord. According to NIDA, the following drugs of abuse cause neurological problems:

To help you understand the impact of addiction on the brain, we’ll break down the damage by popular drugs of abuse.

The Effect Of Alcohol On The Brain

Alcohol hits our brains hard, damaging the following regions of our brains:

Here are additional ways that alcohol causes damage to your brain:

The Effect Of Cocaine On The Brain

Large and frequent amounts of cocaine can lead to paranoia and full-blown psychosis, as well as an increased risk of stroke. In 2016 Johns Hopkins researchers released findings on rat subjects documenting that cocaine “makes brain cells cannibalize themselves.”

The Effect Of Marijuana On The Brain

Individuals who have an existing psychosis may find that it becomes aggravated from marijuana abuse. Cognition, brain structure, and other functions are all thought to be impacted from use, even in adults.

The Effect Of Prescription Sedatives On The Brain

Benzodiazepines (like Valium and Xanax) are some of the most frequently abused prescription sedatives. Long-term use of these drugs is thought to increase rates of dementia and Alzheimer’s.

The Effect Of Stimulants On The Brain

When used recreationally, prescription stimulant drugs (such as those used for ADHD) and illicit drugs like crystal meth place massive strain on user’s brains. Changes in both gray and white matter have been observed in amphetamine abusers.

The Effect Of Opioids On The Brain

Opioid drugs, including heroin and prescription painkillers, may change the structural components of your brain, including gray and white matter. Brain abnormalities from abuse may lead to drug cravings years after dependency is overcome.

Our brains take over two decades to develop; full development doesn’t occur until our mid twenties. So what happens if you abuse drugs before this is complete? Consuming drugs or alcohol at these ages can hijack brain development, alter the structure and performance of certain brain regions, and make a person more likely to develop an addiction down the road.

Alcohol is highly abused during these periods. And as research published by Clinical EEG and Neuroscience notes, from this abuse “Abnormalities have been seen in brain structure volume, white matter quality, and activation to cognitive tasks, even in youth with as little as 1–2 years of heavy drinking.”

Marijuana is also a popular drug within these ages. Abuse can lead to a decline in cognitive functioning, with some research showing that it decreases IQ if use begins at early ages. Further, the article cautions that:

Regardless of your age, level of abuse, or preferred drug, your substance abuse could be causing damage to your brain.

Protect Your Brain: Get Treatment

It’s never to late to get treatment or to protect your brain. If you’re concerned that your substance abuse is damaging your brain, our knowledgable staff can lead you to the best treatment for your needs. Contact OpioidTreatment.net today.

National Institute on Drug Abuse - Drugs, Brains, and Behavior: The Science of Addiction

National Institute on Drug Abuse - Impacts of Drugs on Neurotransmission