The Dangers of Carfentanil-Laced Heroin 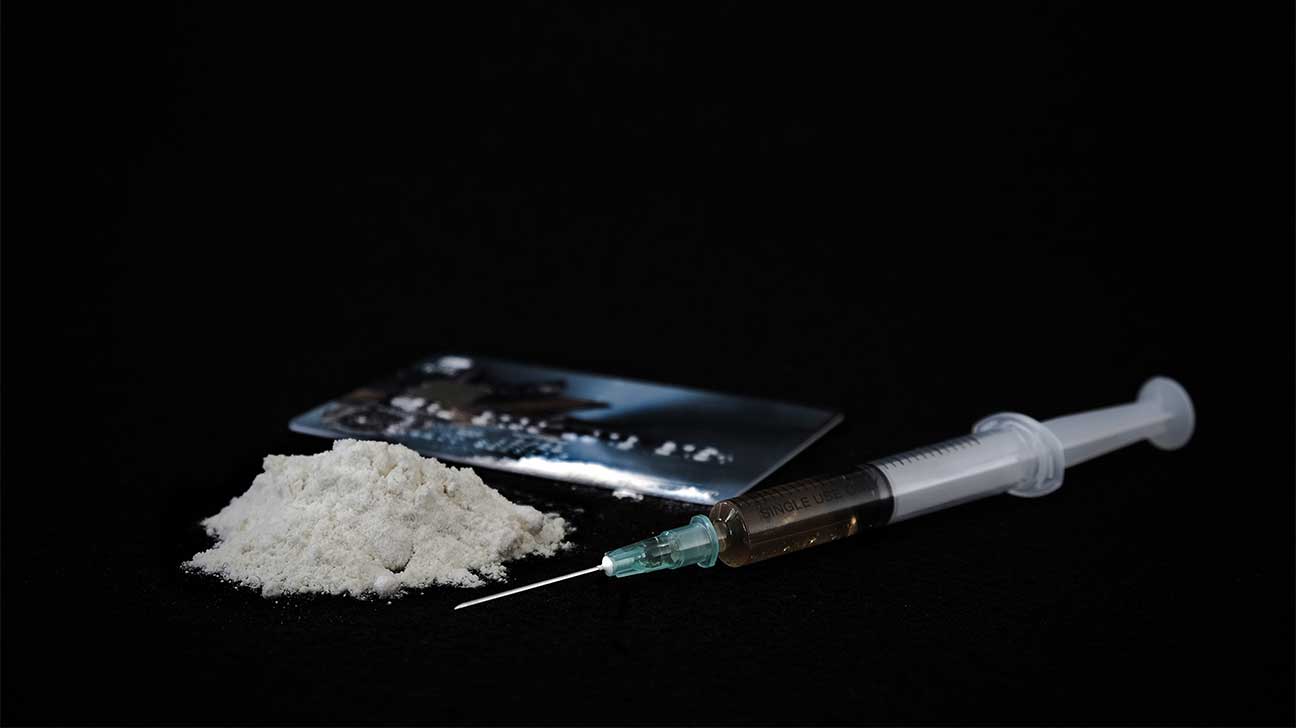 Heroin addiction affects thousands of individuals and families in the US each year. The CDC reports that there were over 60,000 drug overdose deaths in 2016. Synthetic opioids are the cause of about one-third of these deaths, and opioid overdoses have increased drastically in the past few years. One major problem that arose in 2016 is the presence of carfentanil in heroin overdose victims.

Carfentanil is a synthetic derivative of fentanyl, created in the 1970s as a tranquilizer for large animals, such as elephants. Given its purpose, it is extremely potent: 100 times stronger than fentanyl and 10,000 times stronger than morphine. It is not approved for human use. In fact, carfentanil is so dangerous to humans that veterinarians take precautions to prevent exposure while administering it, and police are advised against testing the substance outside of a lab. It can be fatal with skin contact or if accidentally inhaled or ingested.

To put this into perspective, fentanyl—much weaker than carfentanil—has been the cause of an increasing amount of overdoses in the last few years. There was a significant rise in fentanyl overdoses in 2016 as result of fentanyl-laced heroin, as well as people taking fentanyl in place of heroin. This drug is a synthetic opioid intended to be used in very small amounts as a pain reliever or anesthetic, but has recently been on the rise as a street drug. A dose of fentanyl is just 1 microgram (mcg)—an amount equal to a few grains of salt. It is cheaper than heroin and more potent, making it desirable both for a person dependent on opioids and for a drug dealer looking to increase profits.

Many dealers “cut” heroin with other substances to make their supply larger. They do not always tell buyers what they are getting. If fentanyl-laced heroin is cheaper and more deadly than pure heroin, what happens when it is replaced by a drug 100 times stronger? Carfentanil can be split further and produce a greater high. The dealer makes more money and the effects of the drug become more intense, but it also becomes deadlier. While there is no definitive research on how much carfentanil can kill a human, the DEA states that only 2 milligrams (mg) of fentanyl can be a fatal dose. Because carfentanil is a white, odorless powder, it is very difficult to detect and impossible for buyers to know what they are getting along with the heroin. They could be buying a lethal dose completely unawares.

Carfenanil is not only hard to recognize on the street; it requires unique toxicology screening to be found in a lab. A CDC study that screened for fentanyl analogs (drugs similar in chemical structure) shows that carfentanil was present in 350 opioid overdose deaths in Ohio from July-December 2016. It has since been found in several other states, including nearly 40 overdose deaths in West Virginia during the same time period. “Because of its extreme potency, even limited circulation of carfentanil could markedly increase the number of fatal overdoses,” states the CDC.

Signs And Symptoms Of A Carfentanil Overdose

It is important to know the signs and symptoms of an overdose in order to help someone who may be suffering from taking too much. An overdose of carfentanil can happen rapidly, even moments after contact.

Symptoms of a carfentanil overdose may include:

As soon as you notice signs of an overdose, take emergency action and contact 911. “If inhaled, move the victim to fresh air. If ingested and the victim is conscious, wash out the victim’s eyes and mouth with cool water,” the DEA advises.

When someone is suffering from a carfentanil overdose, naloxone can reverse the effects of carfentanil and help the person breathe properly again. This drug is intended to counteract opioids like heroin. Since carfentanil is much stronger, multiple doses will likely be needed. Narcan, a branded version of naloxone, comes as a nasal spray and should work in 2-3 minutes. If there is no lasting change in this time, give another dose.

In an effort to reduce overdoses across the country, many first responders and police officers carry naloxone with them in order to administer it if needed. Narcan nasal spray is available in pharmacies across the US, and many offer it over-the-counter.

Even if the naloxone is successful in reviving the person, immediate medical attention is required. Call 911 as soon as possible.

Get Started On The Road To Recovery.

Treatment is available for those suffering from addiction. Generally, a combination of methods is used to produce the greatest healing. There are several types of medications, some of which use the brain’s opioid receptors to help make withdrawal more bearable, and lessen the desire to take opioids.

Medications are most effective when paired with behavioral therapy. The National Institute on Drug Abuse outlines two main ways to prevent addictive behavior: contingency management and cognitive-behavioral therapy. The former is based on a system of reward points for progress, such as clean drug tests, which can later be used on things that promote health. The latter is “designed to help modify the patient’s expectations and behaviors related to drug use” and to improve coping ability.

With the increasing amount of contaminated heroin on the streets today, it is becoming an even more dangerous addiction. No one should have to suffer alone. If you or someone you love is struggling with addiction, contact us today. We will help you find a program that best suits your individual needs.

Where Do Calls Go?

The helpline at OpioidTreatment.net is available 24/7 to discuss the treatment needs of yourself or a loved one. This helpline is answered by Ark Behavioral Health, an addiction treatment provider with treatment facilities in Massachusetts and Ohio.

You nor your loved one are under any obligation to commit to an Ark Behavioral Health treatment program when calling our helpline.

If one of our treatment centers is not a good fit, our representatives may refer you to a partner detox or treatment center, or the SAMHSA hotline to find a program that best suits your needs. We do not receive any compensation or commission for referrals to partner treatment facilities.

This helpline is a free resource at no cost to the caller. We are here to provide assistance in locating an Ark Behavioral Health treatment center that may meet your treatment needs.

To find a treatment program, browse the top-rated addiction treatment facilities in each state by visiting our homepage, or by viewing the SAMHSA Treatment Services Locator.