Heroin Detection Times – How Long Does Heroin Stay In Your System?

When someone uses heroin, the effects generally last three to five hours however drug tests (urine, blood and saliva) can detect the presence of heroin (or related metabolites) for up to 3-5 days later. 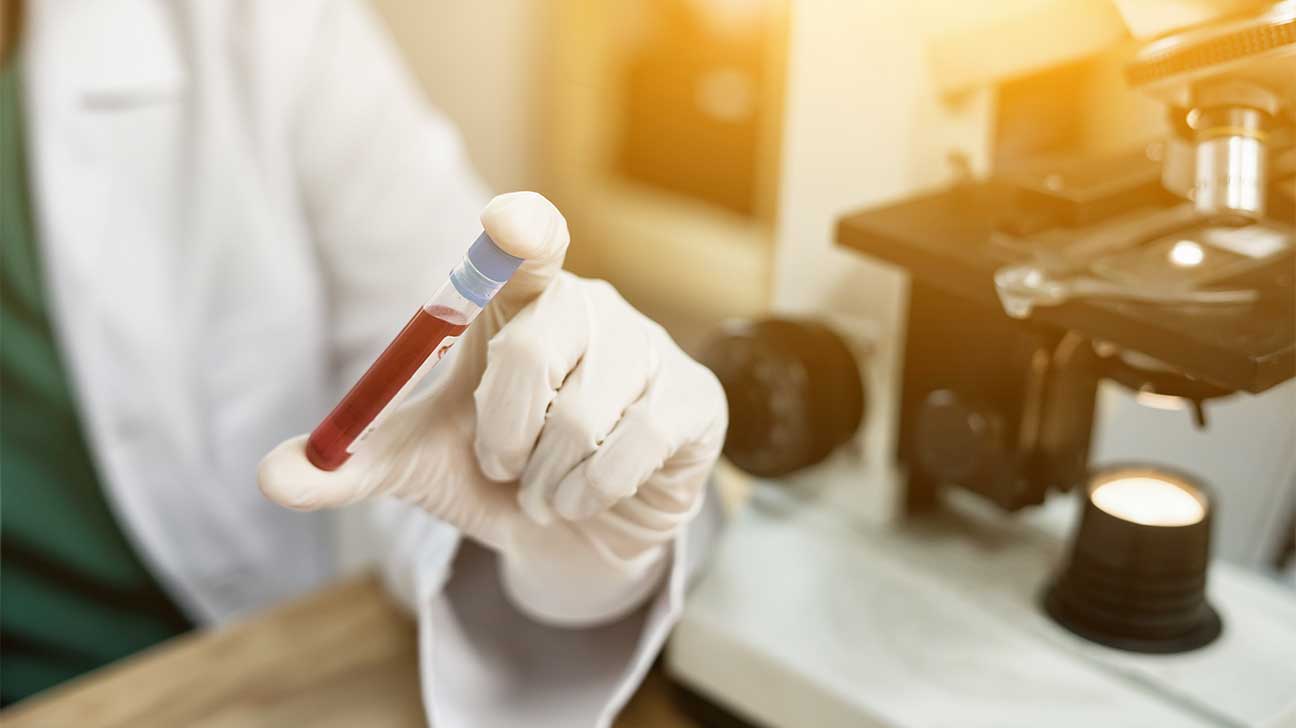 An Overview Of Heroin

Heroin is a very addictive opioid that has been increasingly abused over the last 10 years. It is synthetically produced from morphine, which is naturally derived from the poppy plant. It is generally a white powder, though also may be found in parts of the world as a brown powder or sticky black matter (referred to as “black tar”). It is illegal in the United States, deemed unsafe even for medical use.

How Long Does Heroin Stay In Your System?

According to a toxicity report by the National Institute of Health (NIH), the euphoric state of heroin lasts only 3-5 minutes then a calm, relaxed “sedation” comes over the body for up to an hour. The effects completely wear off in 3-5 hours, but that does not mean that there is no heroin or its metabolites remaining in the body.

After heroin enters the brain, it is first converted to 6-monoacetylmorphine (6-MAM), which then becomes morphine. While studies have shown heroin to be metabolized rather quickly, with half of it leaving the body in less than 10 minutes, morphine can be present in the body for nearly two days.

When a person takes heroin in frequent heavy doses, the body may not be able to metabolize all of it at once. It is instead stored in body fat and processed more slowly. By contrast, a person who has just started taking heroin or takes it infrequently would metabolize the drug more quickly.

Age can also influence how long heroin stays in your system. A younger person’s metabolism usually works faster than an older person’s. The ratio of heroin ingested to body mass also affects the rate at which it leaves the body—the higher the ratio, the slower the metabolism. Overall health is important too, and a better diet may improve the body’s ability to expel heroin.

Additional factors may be genetics, other drugs, supplements, liver/kidney function, heroin purity, or mode of ingestion.

Route Of Administration Determines How Long Heroin Stays In Your System

Heroin is most commonly ingested through snorting, smoking, or intravenous injection. The chosen method affects how quickly it affects you as well as how quickly it leaves your body. An article by Mental Health Daily examines these methods and their resulting metabolism.

Snorting heroin (insufflation) is a slower mode of ingestion. The high takes up to two minutes to set in and lasts 3-5 hours. The heroin used in this method may be less pure and therefore less easy to detect. Some of the snorted substance may travel down the esophagus and enter the GI tract, which could result in delayed effects of morphine once metabolized.

Smoking produces a high in about 10 seconds that can last 3-5 hours. The lungs absorb smoked heroin, which keeps it from being broken down by the liver. The bioavailability of heroin through this method is about 52%, meaning that only half of the drug actually gets into the body.

Intravenous injection puts heroin directly into the bloodstream through a vein (100% bioavailability). It produces a stronger high in 10-20 seconds that lasts 4-5 hours. It is the most frequent method to result in positive drug tests given the possibility that heroin may appear in urine without first metabolizing.

Heroin can also be taken orally, though this is not nearly as common. This method takes longer to produce a high and does not absorb as well. It is also harder to detect in a blood test.

Heroin is most easily found in the system through a urine test. While it is usually broken down to morphine after entering the body, some un-metabolized heroin has been detected in urine 2-5 hours after use. 6-MAM and morphine may be detected up to five days later, but are not necessarily conclusive evidence of heroin use.

Blood tests are less effective, as heroin does not stay in the bloodstream more than a couple of hours. Saliva tests are rare, though may be able to detect heroin within a few hours of use and up to three days after use.. Hair tests have been found useful as the drug stays in hair follicles longer than in the body, but it often takes months before it shows up in screening.

More On Heroin Use And Abuse

Effects Of Heroin On The Mind

Heroin works by binding to opioid receptors in the brain and producing a warm and pleasurable feeling. Like prescription opioids used as painkillers, it also blocks or reduces the sensation of pain.

This “euphoria” is so tempting that many people continue to take heroin in order to maintain it. The more they take, the more they crave it, which leads to addiction.

Someone dependent on heroin may have difficulty thinking clearly, making decisions, and behaving appropriately. They may live in a mental fog, and will also likely experience some physical side effects that could lead to irreversible brain damage.

Effects Of Heroin Abuse On The Body

Heroin dependence doesn’t stop with the mind. If someone struggling with addiction were to stop taking heroin, withdrawal symptoms would occur. This is the body’s painful reaction to cravings, and may consist of nausea, vomiting, diarrhea, insomnia, goose bumps, and muscle aches.

Prolonged use of heroin can also lead to negative physical symptoms, such as:

Over time, the body builds up a tolerance to heroin, needing more and more to get the same rush. The amount of intake becomes even more dangerous and the risk of overdose becomes greater.

If you are concerned about drug testing and heroin dependence, contact one of our experts today at OpioidTreatment.net. We will guide you through detox options and help you find a way to a clean and better life.

Mental Health Daily - How Long Does Heroin Stay In Your System?

Further Reading
Learn more about heroin addiction and how to seek help:
Heroin Abuse, Addiction, And Treatment Options
Long-Term Effects Of Heroin Abuse And Addiction
The Dangers of Mixing Heroin With Cocaine (Speedball)