Long-term heroin use can negatively change the physical structure and chemical composition of the brain. Individual treatment options are the most effective way to address long-term addiction. 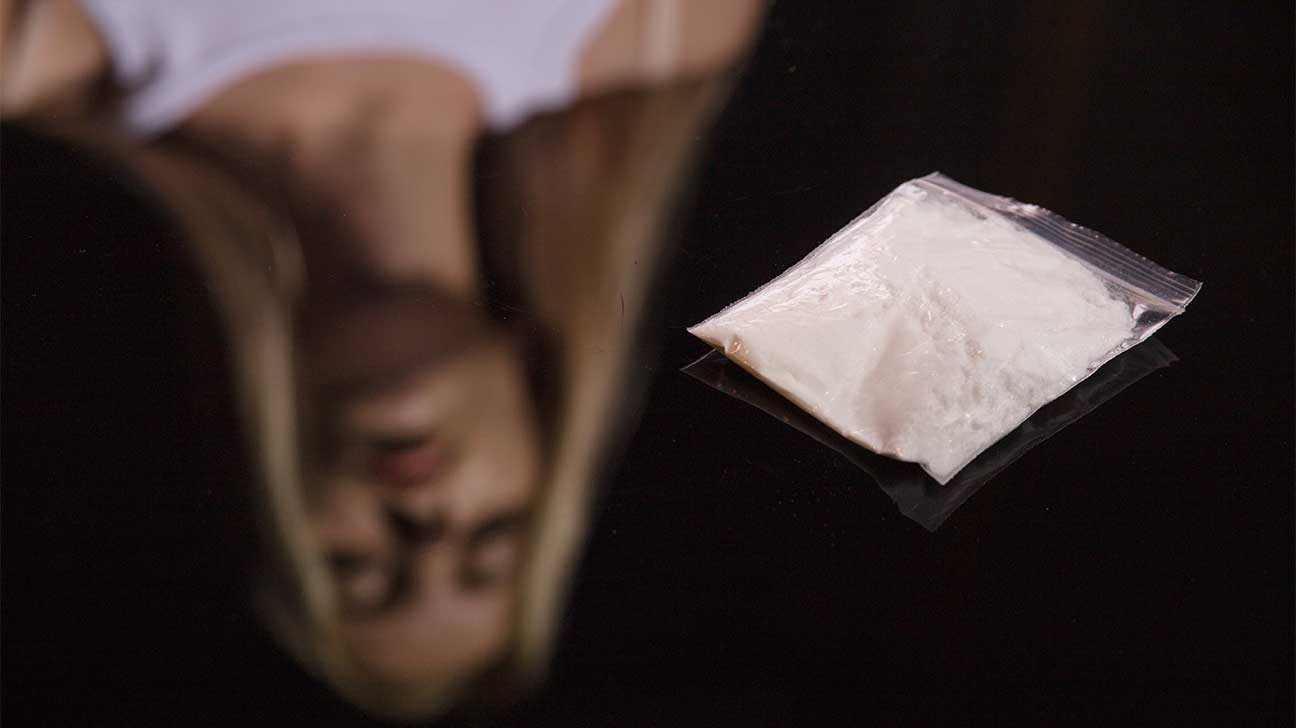 Signs And Symptoms Of Heroin Abuse

While there are limited outwardly signs of heroin abuse, knowing what they are can help to identify if someone is in harm’s way. A common visible sign of heroin abuse are track marks (from scarred veins) on the inside of the arm, indicating repeated needle injections.

Using heroin for a long time can also cause deteriorating health conditions including exhaustion, respiratory problems, and abscesses (pus-filled sores) on the skin.

Other signs and symptoms of heroin abuse may be:

Long-term heroin abuse can produce a wide spectrum of effects that can negatively impact a person’s quality of life. Irreversible damage to internal organs, including the liver, kidneys, and brain, can occur when heroin is chronically abused.

There are a few factors that affect which long-term effects appear in each individual. These factors include the length of time heroin was abused, the purity and amount of heroin used, and how often it was abused.

Physical effects of long-term heroin addiction can include:

The way someone abuses heroin can also result in additional side effects. Someone who snorts heroin can damage the mucous membrane in their nose, causing long-term sinus problems and nose bleeds. They can also damage the thin cartilage wall (nasal septum) that separates the nostrils. This damage can cause septal deviation, which can result in excessively loud snoring.

Individuals who abuse heroin by smoking it have an increased potential for lung damage. Lung damage can result in cancer, pneumonia, tuberculosis, and other lung diseases. Smoking heroin can also cause throat cancer and increase the risk of developing asthma.

Abusing heroin by injection is also very dangerous. Injecting heroin can cause collapsed veins, which can lead to inadequate blood flow in other parts of the body. This type of heroin abuse also increases the risk of heart infections, pus-filled sores forming on the skin, clogged blood vessels, and shared needle infections.

How Long-Term Heroin Use Affects The Brain

Repeated overexposure to heroin can devastate the brain. Each time someone abuses heroin, the brain is overloaded with powerful heroin chemicals. These chemicals temporarily change the structure of receptors in the brain. Over time, these structural changes can become permanent.

Studies have found that long-term exposure to addictive substances like heroin often result in the loss of white brain matter. White matter is the brain tissue responsible for connecting different parts of the brain. These connections serve as a type of highway that instantly transmit chemical and electrical signals throughout the brain. Decreasing white matter means the flow of communication is interrupted.

The Drug and Alcohol Dependence Journal also published research stating that long-term heroin use can decrease the density of gray brain matter in the frontal lobe. The frontal lobe is responsible for important cognitive skills in humans, including: expressing emotions, problem solving, memory, language, judgment, and sexual behaviors. It is essentially the “control panel” for our personalities and our ability to communicate.

Long-term heroin abuse can also give rise to a number of behavioral changes, including:

A weakened ability to imagine the future may explain why some people suffering from heroin addiction struggle with particular forms of substance abuse therapy. As a result, many relapse prevention programs include tools such as goal-setting, rehearsing refusing heroin, and considering the possible consequences of continued heroin abuse.

Because heroin abuse can impact brain structure, long-term exposure can lead to other mental health concerns, which can include depression, anxiety, issues with memory, and social isolation.

Chronic, long-term heroin addiction can decrease life expectancy, according to a study that followed a sample of 581 men suffering from heroin addiction for 33 years. On average, people addicted to heroin lost up to 18.3 years of potential life prior to their 65th birthday.

Of the total number of men who died prematurely, 22.3 percent died of heroin overdose, 14 percent died due to chronic liver disease, and 10.2 percent died to accidents. It was also noted that the rate of death among those addicted to heroin was higher compared to the general population of the U.S.

The mental health effects of long-term heroin use can last for years, and in some cases may be permanent. Some people recovering from long-term heroin addiction report never feeling entirely normal, even while undergoing the positive life changes during treatment.

MRI brain images of recovering individuals show that the brain damage caused by their addiction can be sustained even after three or more years of treatment. This means that even after three years of not abusing any heroin they can still have intense and painful cravings for the drug.

These findings have led healthcare professionals to believe that the brain damage caused by long-term heroin abuse can be permanent, even after the addicted individual discontinues use and completes treatment.

Heroin addiction treatment programs take this into account, and teach people who suffer from heroin addiction to be extremely careful and watchful for their stressors or possible triggers. This can be difficult to do because of the way heroin addiction reduces one’s ability to respond to stressful environments and situations, so it is important to have a good support system in place.

One of the more dangerous effects of heroin addiction is the increased potential for fatal overdose. Between the years 2001 and 2013, there was a 5-fold increase in the number of deaths caused by heroin overdose in the U.S., according to the National Institute on Drug Abuse. The risk of fatal overdose is higher with heroin abuse, due to how quickly heroin tolerance can develop and how difficult heroin purity can be to judge.

When someone overdoses on heroin, their brain stem becomes suppressed and this can lead to difficulty breathing and a dangerous decrease in heart rate. In some fatal overdose cases, individuals have died from forgetting to breathe or due to heart failure.

Heroin addiction may also lead to the destruction of relationships and personal finances. It is possible for the combination of the cost of the drug, health problems, medical bills, potential job loss, and other costs to put some into financial trouble.

The first step towards recovery is recognizing the problem. Due to the complex and sometimes unpredictable nature of heroin addiction, asking for help can be a difficult part of the process for those addicted to the drug.

Medically-supervised detox programs and other inpatient programs can provide much-needed support during the recovery process.

To find out more about the long-term effects of heroin addiction and treatment, contact us today.

National Institute on Drug Abuse - What are the long-term effects of heroin use?