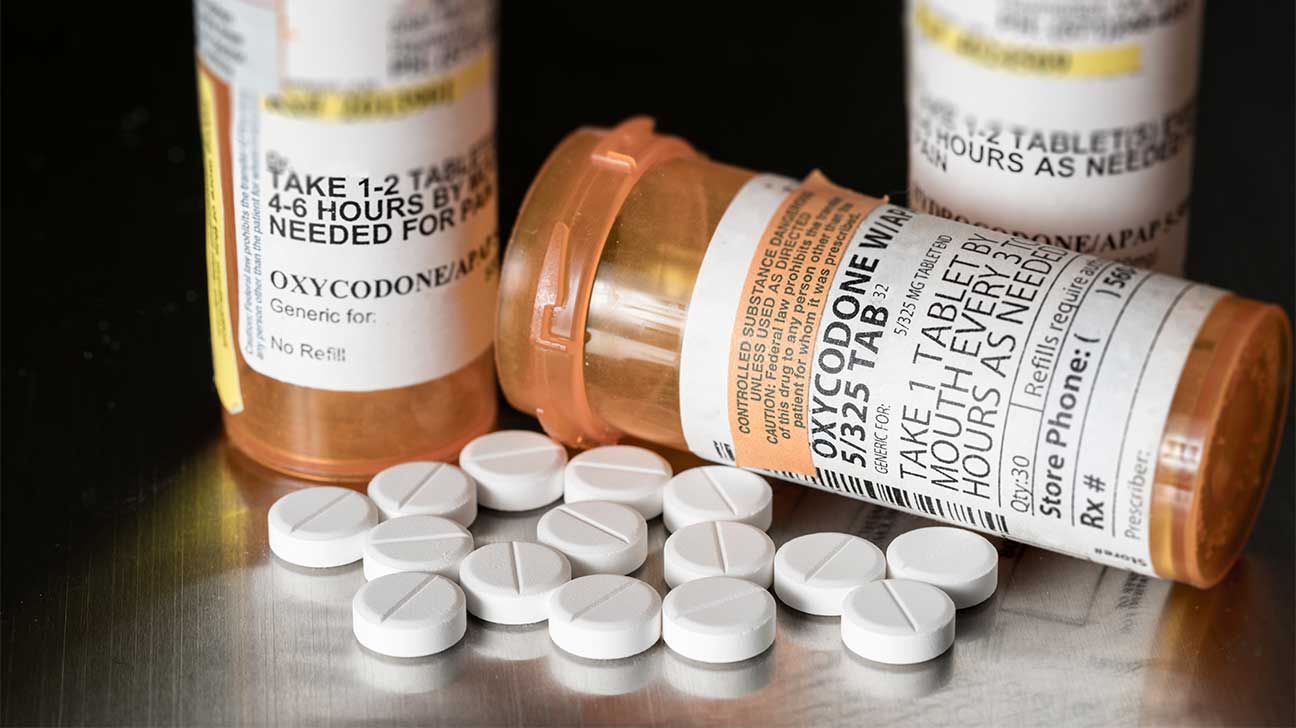 Percocet, like other opioids, can have dangerous and addictive effects if not taken as prescribed. Some signs of abuse include isolation from family and friends, lack of motivation, sleepiness, dizziness, and vomiting. Highly accessible, Percocet can pass between hands of family members or friends, without any thought given to the danger of it.

What Are The Signs Of Percocet Abuse?

There are several outward signs that point to Percocet abuse. If you’re talking to a person and he or she has a hard time concentrating on what you’re saying, for instance. Nodding off while you’re trying to have a conversation with the person is another example.

Someone who is abusing Percocet may also experience the following symptoms:

Why Do People Become Addicted To Percocet?

Percocet contains a combination of acetaminophen, a pain reliever, and oxycodone, an opioid. The impact of opioids on the brain actually changes the way you respond to pain and how you react to pleasure. That’s because opioids bind to opioid receptors in the brain, relieving pain and producing extra happy chemicals, such as dopamine.

This excess of good chemicals in the brain is what produces the immediate rush of euphoria, and also what fosters addiction. After a time, you may have to up the dosage to get the desired high, or switch to crushing and snorting the pills or injecting them as a solution to get the desired result. However, even when you take them as prescribed, you need to be careful to take the exact amount, by the correct method of administration, to avoid abuse and addiction.

What Are The Symptoms Of Withdrawal From Percocet?

Withdrawal happens when you become addicted to Percocet, and no longer have access to it or stop taking it. Symptoms of oxycodone withdrawal can range from mildly to highly uncomfortable, and can appear from within an hour of last dosage to a couple days after, depending on duration of abuse.

Some early symptoms of Percocet withdrawal include:

Why Do People Fall Victim To Prescription Drug Abuse?

When it comes to prescription drugs, we tend to have this illusion that they’re safer, and pose little threat of addiction. Since a doctor prescribes the medication, we think we’ll be fine if we bend the rules a bit when taking them. This is especially true if we suffer from extreme pain, chronic illnesses and the like—the conditions for which opioid prescriptions are typically prescribed.

But prescription drugs can be just as dangerous and addictive as other types of illicit drugs, such as the opioid heroin. They can also put you at risk for side effects, accidental overdose, and severe results when adding other substances of abuse such as alcohol and other drugs.

The Percocet Prescription Belongs to Someone Else

While you may view it harmless to let a friend or family member take your prescribed medicine, you may be unknowingly putting the person in harm’s way. It can be far too easy to become addicted when exposed to a medication that isn’t yours. People can get used to the euphoric high the drug creates. After that, the person will want to seek the drug again and again, whether they get the drug from you, or look for alternatives (like illicit drugs) elsewhere.

Once you become addicted to Percocet, the normal prescription dose eventually won’t give the desired effects. You become tolerant to the drug, and continue to increase the intake, thus creating a compulsion to obtain more of it.

To get faster effects, you may even crush the tablets and snort the powder, or dissolve the powder in water and inject it. This quickens the effects. But Percocet, like many opioids, is set to release at a certain time, so forcing release of effects too quickly can be dangerous.

Scope Of Opioid Abuse: Who Is Affected?

Globally the abuse of opioids, such as heroin, morphine, and prescription pain relievers touches many societies affecting the social, health, and economic situations of our world. Between 26.4 million and 36 million people abuse opioids worldwide.

As the National Institute on Drug Abuse (NIDA) explains:

several factors contribute to the growing problem of opioid abuse, including “drastic increases in the numbers of prescriptions written and dispensed, greater social acceptability for using medications for different purposes, and aggressive marketing by pharmaceutical companies.

In addition, prescription drug abuse is high among youth and young adults, partly because they have an easier time obtaining the drugs than they may with other, illicit drugs. Women may also be more at risk for abuse of drugs like Percocet, and subsequent addiction, because women tend to have more issues with chronic pain and are more likely to obtain prescriptions.

What Treatments Are Available For Percocet And Opioid Addiction?

In recent decades, a lot of research has been dedicated to finding effective ways to treat opioid abuse. Some of the best methods include a focus not just on physical symptoms but on the health and well-being of the mind and behavior as well.

Opioid abuse affects not just your body, but the way your brain works, so treatment must address all aspects of your health. You also create unhealthy behavioral habits when you’re addicted to opioids. To truly overcome addiction, you have to change these behaviors and replace them with healthy, functional ones. This can be accomplished with therapy tactics, such as those you learn in Cognitive Behavioral Therapy (CBT) or Dialectical Behavioral Therapy (DBT).

Counseling is also a major part of a comprehensive approach to healing. Whether you suffered trauma that led to abuse of opioids, or you experienced a lot of damage to your life as a result of opioid abuse, counseling can help you work through these tough experiences.

These are just a few of the methods offered at our rehab centers. We also offer help with detoxification through medication-assisted therapy, with medications like Subxone and Zubsolv.

Get Help For A Percocet Addiction Today

Have you or a loved one gotten caught in the spiral of Percocet abuse? If so, there is help available for you today. You can overcome the obstacles that lead to addiction, before it’s too late.

When facing drug abuse, it can be challenging to get the support and help you need, and that’s why we’re here. Percocet abuse, like that of all opioids, can be difficult to overcome without a helping hand. We’d like to give you that lift up. Contact OpioidTreatment.net to learn more about signs of Percocet abuse, treatment, and the best rehab centers available.