The Dangers Of Rectally Administering (“Plugging”) Opioids And Other Drugs 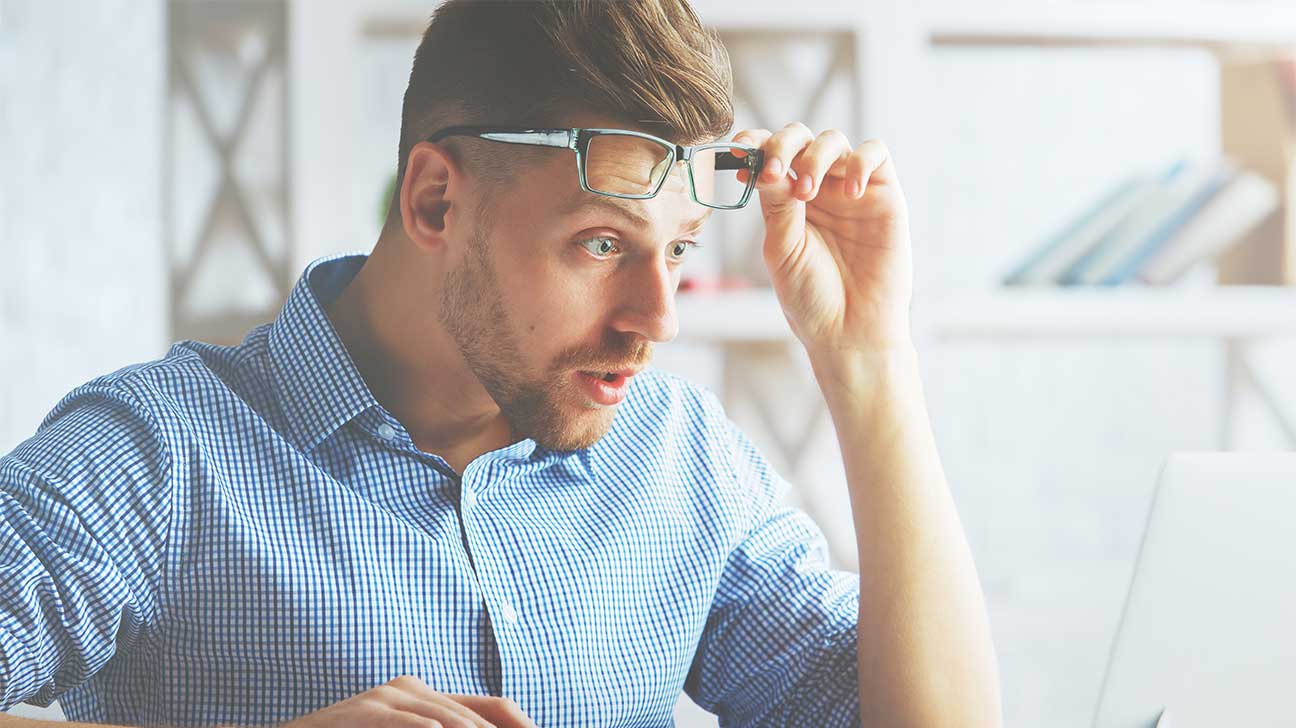 Plugging is commonly associated with drug misuse, which means the person may suffer from a substance use disorder (SUD). This route of administration can be dangerous because it bypasses the body’s natural defenses against overdose.

The Dangers Of “Plugging” Prescription Opiates

“Plugging” is another name for rectal administration, or inserting drugs into the anus. Opiates, or other drugs, are usually crushed into powder and mixed with water to created a drug-infused solution. The solution is then injected into the anus via an oral or needleless syringe.

While some medications are designed for rectal administration, most are not. Plugging prescription opiates for a quicker or more intense high is not only dangerous, but also suggestive of abuse.

The Dangers Of “Plugging” Drugs

There is little scientific evidence regarding the safety of plugging, but there are always risks involved when taking drugs in ways other than directed. Medications designed for rectal administration will likely include a sterile syringe, lubricant, or rectal suppository to avoid infection and increase absorption. People plugging substances not designed for rectal administration, like many prescription opiates, risk rectal health and proper administration, which can cause unpredictable and dangerous effects.

Other dangers of plugging include:

Perhaps the greatest danger of plugging is that you need less of a drug to produce the desired effect, potentially increasing the risk of overdose and death.

Plugging means the drug directly enters the bloodstream, so a smaller dosage can still produce the sought-after high. While some people may carefully manage and control dosage, others may not, risking taking too much, too fast.

Compared to other routes of administration, plugging increases the risk of overdose because the drug does not pass through the digestive system. The digestive process, along with other aspects of metabolism, have natural safeguards against overdose. This means plugging can make overdose more dangerous, and in severe cases, fatal.

Overdose can occur as a result of plugging opiates and other substances, with symptoms that may include:

If a person experiences any symptoms of an overdose, 9-1-1 should be called immediately. Naloxone, or Narcan, is often carried by first responders and can reverse the effects of an opiate overdose. If left untreated, overdose can result in death.

Many people experience nausea or other stomach discomfort when they take drugs orally. Plugging bypasses the digestive process and eliminates any possibility of nausea, vomiting, or other stomach issues that may result from oral administration.

When drugs are taken orally, they’re absorbed through the walls of the stomach. This means the effects take longer to kick in because the drug is metabolized through the digestive process before it reaches the bloodstream. Plugging produces the effects at a quicker rate because the drug is absorbed in the walls of the colon and enters the bloodstream almost immediately.

Why Do People “Plug” Drugs?

Some report plugging as the most effective route of administration, beside intravenous injection, because it enters the bloodstream quickly and in greater concentration. This means you can use a lower dosage to produce the same high. In short, some people believe plugging is a win win because you can use less of the drug and quickly feel the effects with more intensity.

Tolerance is likely to develop when people abuse drugs, meaning they need to take more and more to reach a desired high. As a way to manage tolerance, people may turn to rectal administration because it improves the drug absorption rate, enters the bloodstream in a purer form than other routes of administration, and is still effective in smaller doses.

Plugging opiates and other drugs may suggest a person suffers from a substance use disorder (SUD). They may have a high drug tolerance, invest a lot of time preparing for use (gathering a sterile syringe and lubricant, doing research), and take extreme measures to get high.

Treatment For Opiate Addiction And Abuse

Treatment for substance use disorders usually involve a combination of medications and behavioral therapy. Medication-assisted treatment (MAT) involves the use of government approved medications alongside therapy and counseling. MAT is effective for reducing drug cravings, lessening dependence, decreasing the risk of overdose, and helping people engage in and complete treatment.

Approved medications to treat addictions to opiates include:

Behavioral therapy is the most common form of substance abuse treatment and works to change a person’s thinking and attitudes towards drugs. Therapy is effective for promoting healthy lifestyles, teaching people how to cope with stressful situations to avoid relapse, and motivating them to live a balanced life in recovery.