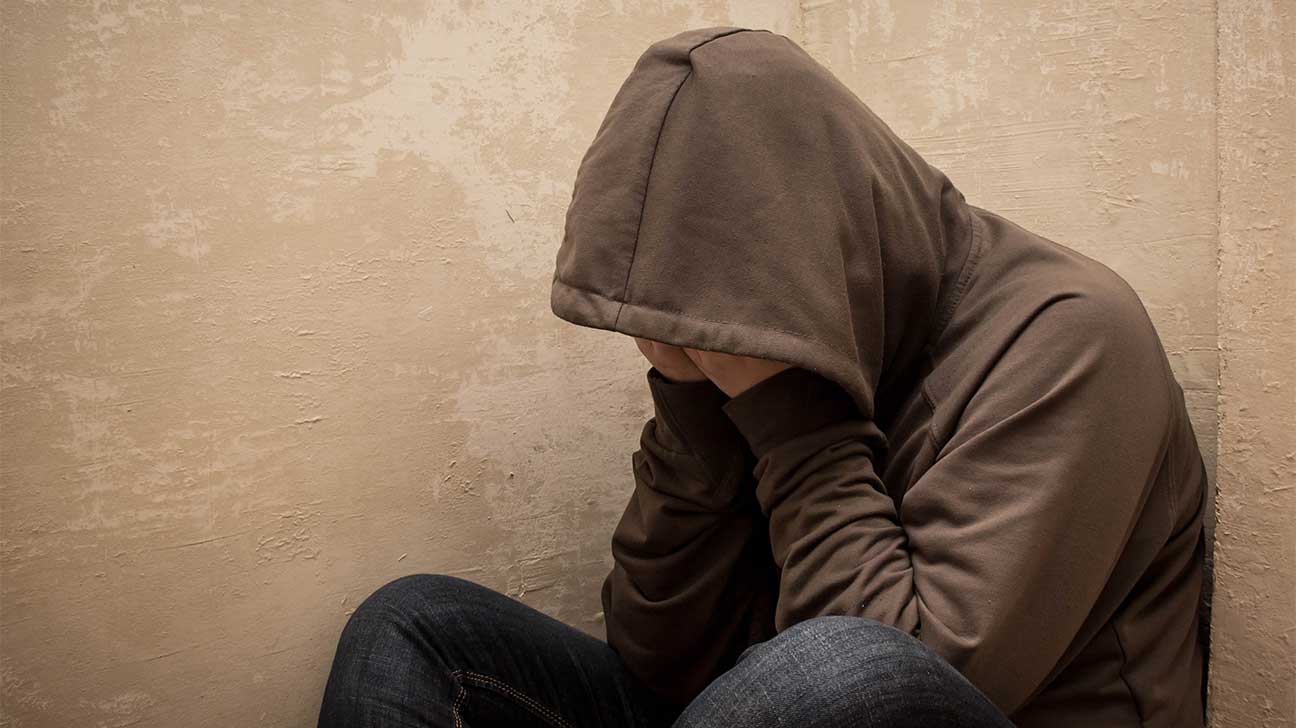 Watching a loved one addicted to heroin can be one of the most heartbreaking and devastating experiences. It is impossible to understand what they are going through unless you are aware of what heroin feels like when you’re abusing it.

The difficult part is that the way heroin makes a person feel, it is hard to explain. Because even if the person can come up with a thorough explanation, it is hard for someone to understand how something so bad can make a person feel good, or how they seem to sacrifice everything for this drug.

Getting High On Heroin

The flush of dopamine in the brain evokes feelings of euphoria after the first time someone uses heroin. This intense feeling is usually what most long-term heroin users are trying to recreate, in a process deemed “chasing the dragon”.

“Chasing the dragon” results in many heroin addicts accidentally overdosing in an attempt to have that feeling again. The problem is that a person very rarely will experience that intense level of euphoria ever again, and many end up causing permanent damage when they try.

Some individuals use heroin in an attempt to avoid the negative parts of their own life. When a person struggles with mental illness, homelessness, poverty, abusive relationships, or any other number of reasons a person may want to numb themselves, a drug that can take it all away seems like a solution.

Unfortunately, heroin is never the answer. This specific opioid has the potential for addiction after just one use. Especially if the person is using the drug as a form of self-medication for an untreated mental health issue.

Some individuals who abuse heroin have reported feeling warm, cozy, and safe while using heroin. This may explain why some people who live under unsafe conditions find heroin so attractive.

Heroin may make a person who is homeless feel a little more relaxed and comfortable, even though there are still significant dangers to sleeping on the streets, such as violence, illness, hunger, or freezing temperatures.

High doses of heroin allow a person to disconnect from reality or zone-out. For a person who is uncomfortable around others, or struggles with social anxiety, this can appear to be helpful.

However, all the relief that a person feels when abusing heroin is fake and short-lived. Heroin is addictive and can eventually lead to the same feelings that the person is attempting to avoid. Seeking sobriety can be difficult, especially if the person doesn’t have the resources to seek treatment and stay on the path toward recovery.

Heroin, like other opioids, has pain-relieving qualities. Initially, heroin has shown to efficiently lessen pain in general, including emotional pain.

For a person suffering from chronic pain, using a drug like heroin may seem like a solution if they aren’t prescribed appropriate medications or an appointment to start the process. Similarly, a person who is struggling with emotional pain, trauma, or abuse may decide to abuse heroin to detach from the pain they are experiencing.

While these circumstances may lead a person to abuse heroin, it is not the solution. Drugs like heroin can compound mental illness and can lead to physical pain. It is best to seek appropriate care for both mental and physical ailments.

Dangerous Side Effects Of Heroin

Essentially, all effects of heroin are dangerous. The effects that evoke euphoria are dangerous because they trick the person into continuing to use heroin.

The negative health effects may not immediately apparent, but they include:

An additional issue that is routinely overlooked is that heroin is often “cut” with other substances in order to increase the amount of money that drug dealers can make of their supply. The filler substances are usually unknown, and ingesting an unknown substance is never safe.

Using heroin puts a person at high risk for developing a heroin addiction. Each time they use the drug, the brain becomes more dependent on heroin, and addiction is a continued risk.

There is a strong link between addiction and mental health diagnoses. Making sure to appropriately treat any mental health issues instead of self-medicating can weaken that link.

There are options for people struggling with opioid addiction. Heroin addiction is treatable, and we can help find a program that meets the needs of you or your loved one. Start a conversation with us today and let us show you the first steps toward recovery.